SEATTLE - State Transportation officials are now admitting that fixing the cracked pontoons and other problems on the 520 Bridge project could reach nearly $400 million. 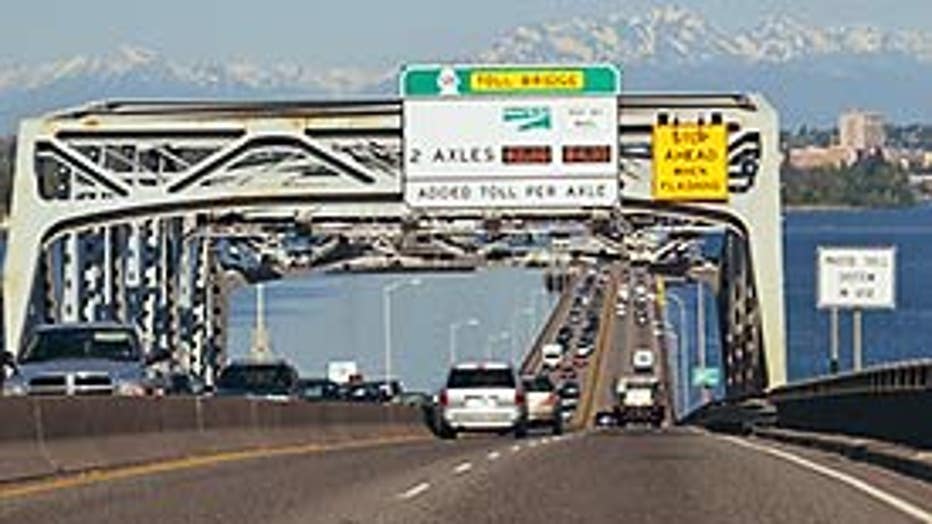 “It’s all the risks that we’ve identified to date,” said Keith Metcalf, interim chief engineer of the 520 Bridge Project.  “It’s definitely not something that we’re very proud of, but we’re working hard to manage it.”

The budget for the new bridge is over $4 billion, which includes a set-aside of $250 million as a contingency fund for any problems that arise.  It’s now clear that that pot of money is going to be spent, and then some, before the pontoon problems are fully corrected.

“We understand the frustration,” Metcalf said.

It was a year ago that the State DOT first disclosed the pontoon problem.  A design flaw caused cracks in the concrete.  At least four had to be repaired and those in the pipeline had to be re-engineered.

Last month, the state transportation secretary put the cost at somewhere around $100 million.  “As of today we see no added funds needed, because we had the reserve funds,” said Lynn Peterson at a July press conference.

But now, new estimates of just how much the state could end up shelling out.

“We took a look at it as a kind of worse-case that we know today of all known potential risks,” said Metcalf.  “That’s the number we released.”

“I’m frustrated,” said state Sen. Steve O’Ban, R-Pierce County, who sits on the Senate Transportation Committee.  “They are going to run out of money before they complete the 520 bridge.”

O’Ban worries about the ripple effects of 520 cost overruns.  “This is going to going to mean we’re taking money away from other very necessary projects in other places around this state,” said O’Ban.

O’Ban is pushing for major reforms to WSDOT, including a mandate that it disclose any future problems immediately to the Legislature.  He wants changes before any new gas tax increase, a top priority for the governor.

“It’s really hard to go to the people and ask them to tax themselves an additional 10, or 10 and a half cents when they are seeing what is happening to their current tax dollars right now,” said O’Ban, “that they’re being frankly squandered in some respects on these projects.”

Metcalf wants to make sure the public puts the problem in perspective.  “You have to balance that against the great success we’ve had in delivering the other $16 billion worth of projects,” he said.  “We’ve done a good job of delivering those on time and on budget.”

The exact number the state is giving to how much the upper limit of overruns for the pontoon problems will be is $378 million.