$51,000 reward offered in hit and run that killed bicyclist near Seward Park

A $51,000 reward is being offered in a hit and run that killed bicyclist near Seward Park in Seattle.

SEATTLE - A huge reward is now being offered to help Seattle Police identify and arrest the driver who hit and killed a bicyclist near Seward Park.

On Sunday April 11th 2021, 63-year-old Michael Colmant was riding northbound on Seward Park Ave S at approximately 6:59 PM when he was struck by a southbound grey/silver sedan. 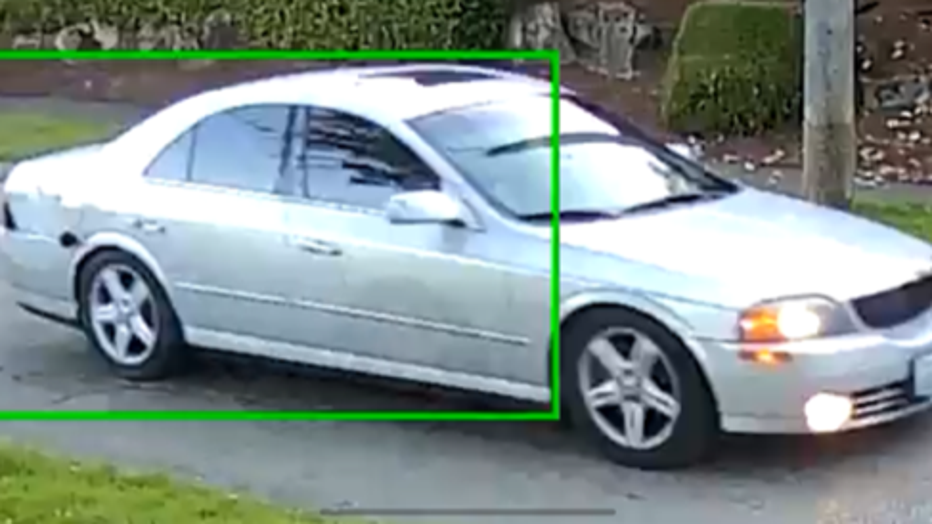 Seattle Police seek tips on driver of silver sedan that hit and killed Mike Colmant near Seward Park on April 11, 2021. A $51,000 reward is being offered in the case.

The driver of the vehicle fled southbound before turning westbound onto S. Brighton St.  The vehicle sustained bumper/grill damage and the front windshield was shattered.

Colmant was an avid runner and bicyclist who had competed in his first Triathlon in 1992 as well as in the Ironman World Championship in Hawaii.   "He was always using his protective gear and reflective gear and abiding by the rules of the road," said his daughter, Sydney Colmant.

Since 1999, Mike Colmant worked at King County International Airport at Boeing Field where he was Deputy Director. His colleagues praised him as a dedicated and supportive mentor. 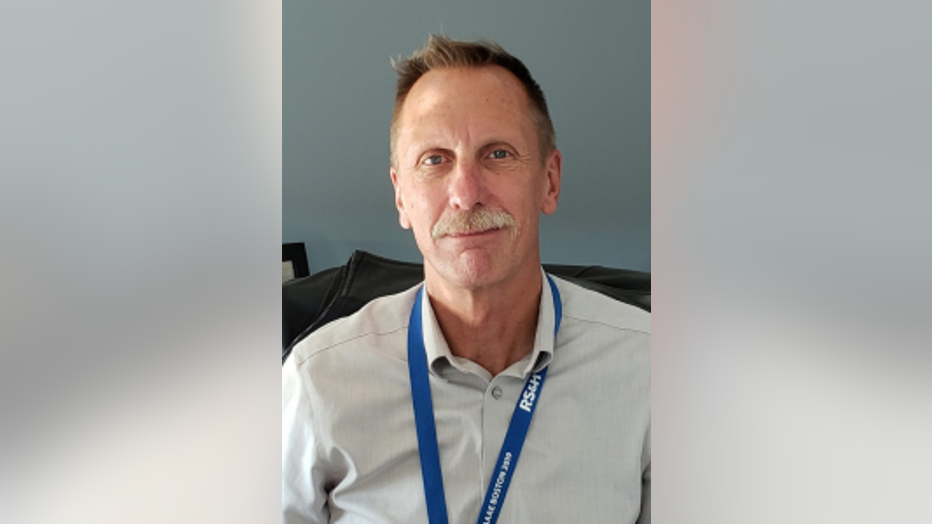 "Mike was a true professional who dedicated the last 20-plus years to making King County International Airport-Boeing Field better. He was a great colleague and a dear friend. He will be sorely missed," Airport director John Parrott said.

Sydney wants her dad to be remembered for his carefree, lighthearted sense of humor.

"To us, he was number one in dad jokes and always lipping out dad puns and making silly comments, wanting to put put a smile on my face and make me laugh," she said.

Mike was married to Dorie Colmant.  She and Sydney live in Abbotsford, British Columbia where they are dealing with their grief day by day.

"He was the most selfless human being that I've ever met.," said Dorie.

They are closely following developments on the search for the hit and run driver in Seattle.

"I'd give anything right now to have him caught. I really would," said Dorie.

She was very grateful to hear that King County is offering a $50,000 reward for information that leads to the arrest and conviction of the driver who killed Mike. Crime Stoppers of Puget Sound is also offering a $1,000 cash reward. 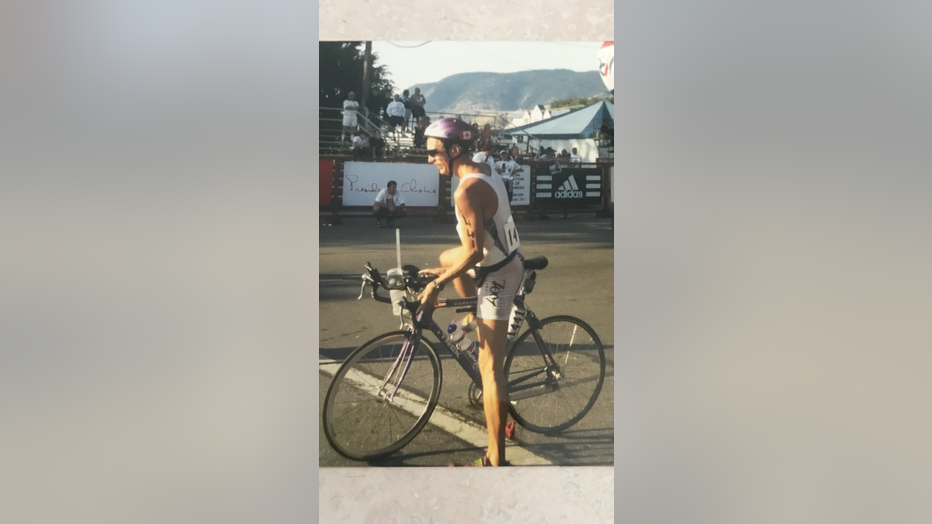 Mike Colmant was killed by a hit and run driver on Sunday, April 11 near Seward Park

"We're hoping that reward will stimulate a friend who knows the driver but has been keeping quiet. Maybe that will be worth more than the friendship of this guy who actually murdered somebody," said Ret. Sgt. Jim Fuda with Crime Stoppers of Puget Sound.

Dorie believes the driver knows exactly what they did.  She says she is patient but she and Sydney both hope there is a break in the case soon.

"There's nothing positive that can truly come out of this but we can get a smidge or sliver of justice and help kind of close the tragedy and just kind of put that chapter behind us a little bit," said Sydney.  "Nothing will ever make what happened to my dad right."

If you can help Seattle Police find the silver sedan or identify the driver, please submit an anonymous tip to Crime Stoppers of Puget Sound.  You can text the information through the P3 Tips App on your cell phone, go to www.P3Tips.com or call 1-800-222-TIPS (8477).  All tipsters will remain anonymous.