Simone Del Rosario's "The Last Generation?" series will head to the Snake River dams Monday on Q13 News at 9 & 10 p.m. 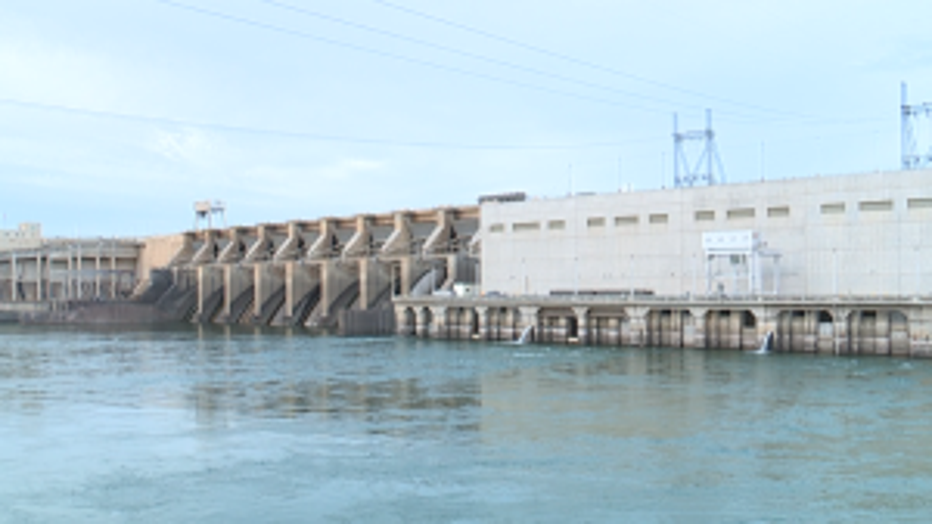 SEATTLE -- More than 500,000 people have signed a petition to breach the Lower Snake River dams in an effort to boost wild salmon recovery, putting pressure on state leaders to consider the controversial move.

On Wednesday, the online petition titled, "Dammed to extinction, Southern Resident Orcas are starving. Time is running out!" had 548, 256 signatures.

The lower Snake River dams are Ice Harbor, Lower Monumental, Little Goose and Lower Granite. They're the four lowest dams on the Snake River, a tributary to the Columbia River.

Wildlife advocates say breaching the dams could boost the number of wild chinook salmon that orcas feed on. There are only 74 southern resident orcas left in the Puget Sound area.

The petition was created by a group called the Southern Resident Killer Whale Chinook Salmon Initiative. The plan is to eventually deliver it to state leaders Gov. Jay Inslee and Sen. Patty Murray.

It's the 12th most popular petition of all-time on Change.org.

Signatures keep coming a day before the governor's orca task force prey working group watches a webinar on the four dams.  Task force members may select the following recommendations regarding the Lower Snake River dams after the webinar.

The governor should express support for the ongoing National Environmental Policy Act or NEPA process for the federal Columbia
River Hydropower System and continue to participate in evaluating alternatives. The analysis will include a range of alternatives around the 14 federal hydropower facilities that exist along the Columbia and Snake River.

The governor should hire a neutral third party to initiate the development of a forum for local, state, tribal, federal and other stakeholders to begin developing a regional approach to understanding the needs of  stakeholders and costs, benefits, risks and other issues related to the possible future removal of the four Lower Snake River dams. The third-party entity should report to the task force by September 2019. This stakeholder effort should be completed in time to inform decisions resulting from the ongoing development of the environmental impact statement for Snake and Columbia River dam operations.

The "NEPA process" refers to a court-ordered review of the impacts of dams along the Columbia and Snake rivers. To mitigate the dams' environmental impacts, three federal agencies are considering more than a dozen options ranging from no change to breaching dams on the Lower Snake River. The final study is set to be completed in 2021 and will cost approximately $81 million, according to the U.S. Army Corps of Engineers.

The four Snake River dams produce hydropower and serve as a barge system for wheat and grain export. More than 85 percent of the state's wheat passes through the Lower Columbia River export system, according to the Washington Grain Commission.

Still, many have identified the Snake River as a crucial salmon lifeline for the struggling southern resident orca. Some say the governor's task force on orca recovery has not considered breaching the dams seriously enough. Of the two options in front of the orca task force, neither recommends breaching the dams.

The Center for Whale Research's Ken Balcomb -- a proponent of removing Snake River dams -- told Q13 News he is extremely disappointed with what he has seen so far.

"I have to really decide whether or not this task force is for me or not. It doesn't seem to be for the whales so, therefore, I think it's not for me," Balcomb said.

Authors of the petition said they will present it during the public comment period of the orca task force's Oct. 18 meeting.