STAMFORD, Conn. -- Police are looking for the father of a 5-year-old found abandoned in New York City after the girl led investigators to her mother's body.

When police interviewed the little girl, she said her father, Elmer Gomez Ruono, left her alone at the terminal. Then, she led police to her home on Courtland Avenue in Stamford, Connecticut. New York police called Stamford authorities, who went to the home and found a dead woman, who police say was the little girl's mother.

The death of the woman, a Guatemalan citizen in her 30s, is being investigated as a homicide due to signs of a struggle. An autopsy will be performed on Tuesday. 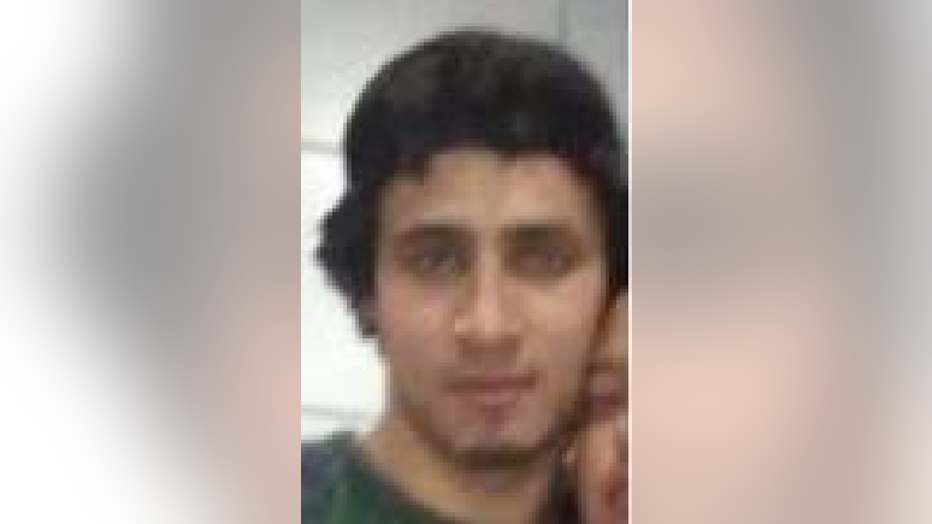 Apparently, the family had moved into the house Sunday from New Jersey.

Now, police want to speak to Ruono, who is described as 32, about 5-foot-8, 140 pounds with long black hair, a medium build and a medium complexion. If you see him, please call police at 203-589-3546. They want to question him about the girl's abandonment and about her mother's death, though they stopped short of  calling him a suspect.

Stamford police intend to interview the girl this week, but with no guardian to grant permission, it may take time.

As a previous resident of New Jersey who was found in New York, authorities are trying to determine if she would become a ward of either state.

Stamford Police are attempting to have her named as a ward of Connecticut so that they can bring her to Connecticut to speak with her.