STRASBURG, Va. – Five volunteer firefighters for the Strasburg Fire Department are being investigated for allegedly gang-raping a 17-year-old girl and posting the video on Snapchat.

Court documents obtained by WTVR reveal the alleged incident happened in the spring of 2017.

The alleged gang rape of the teen happened at three separate locations, the Strasburg Fire Department Company 51, the home of one of the firefighters and at a Strasburg hotel.

According to the documents, Mayor Richard Orndorff contacted the Strasburg Police Department after concerned citizens reported the existence of a video showing members of the Strasburg Fire Department gang raping a teen. 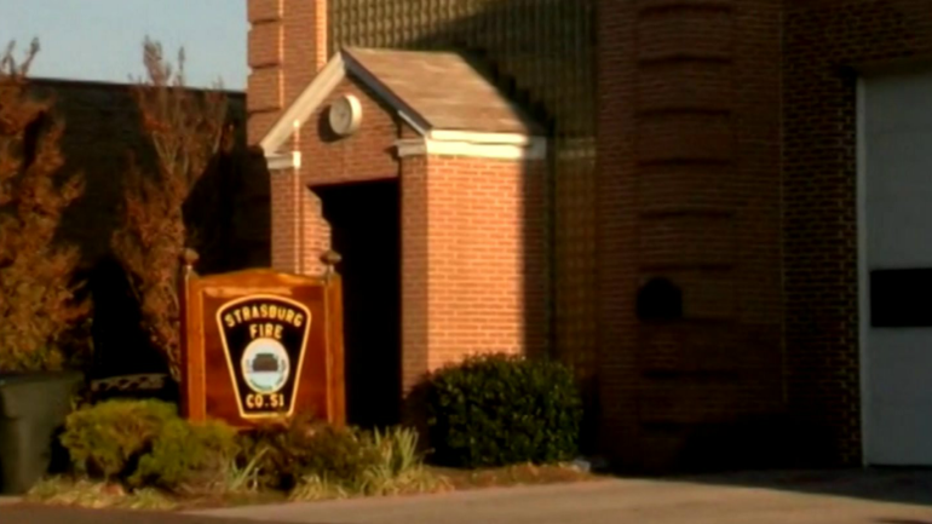 The alleged victim’s mother provided screenshots to investigators that indicate that the teenager was allegedly “highly intoxicated,” was “intimidated by all the suspects,” and sex with one of the men was not consensual.

In texts, the teen also said that the suspects told her a video was recorded and posted on Snapchat, where it was shared with other people, according to court documents.

WTVR is not releasing the names of the suspects in the case, as no charges have been filed as of yet.

Strasburg is a small town located in Shenandoah County in northwestern Virginia.