As 2022 draws to a close, tax filing season is just around the corner, but it's never too early to start planning ahead for the changes coming to tax policies in 2023 and how those will impact your finances. While the changes won't affect the 2022 taxes due on April 18th, several are important for taxpayers to be aware of as they budget for 2023 and plan retirement contributions.

Mark Steber, the Chief Tax Information Officer for Jackson Hewitt Tax Services, told Fox Business that "tax law changes can be made any time during the year; and we've seen in recent years that they can even be retroactive. That's why it's important to pay attention year-round as your personal income tax situation might be impacted due to national or state laws, or at least speak with a tax pro who understands the changes."

Here's a look at five of the most important upcoming changes for taxpayers to know about before 2023 begins:

The Internal Revenue Service (IRS) adjusts the thresholds that apply to the various federal income tax brackets each year to account for inflation, and with inflation near a four-decade high, the changes will be more noticeable in 2023. Steber notes, "There's a possibility that taxpayers could change tax brackets next year because of this, meaning they could also pay a different tax rate on some of their income." 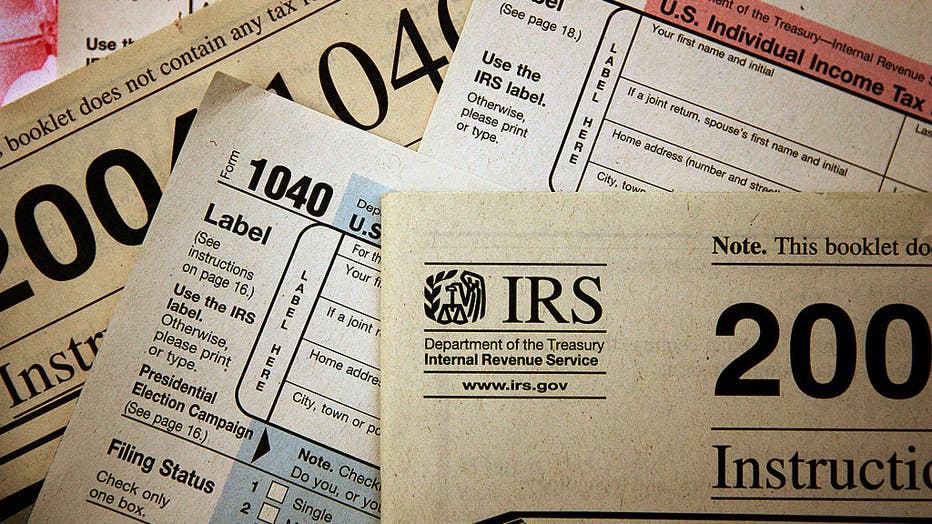 The IRS is raising the contribution limits for retirement accounts, including employer-sponsored plans like a 401(k) and Individual Retirement Accounts (IRAs) in 2023 to account for inflation.

IRA contribution limits will increase by $500 to $6,500 — a figure that represents the maximum combined amount that can be contributed to a traditional IRA and a Roth IRA. The income phase-out range for contributing to a traditional IRA, which allows taxpayers to claim a deduction upfront in the tax year of the contribution, will shift upwards to a range of $68,000 and $78,000 for single taxpayers; $116,000 and $136,000 for married couples filing joint returns.

The Earned Income Tax Credit (EITC) remains available for low- to moderate-income workers and families to reduce their tax burden and potentially increase their tax refund.

The IRS has an app to let you see whether you qualify for EITC and how much credit you are entitled to.

Get more from FOX Business.