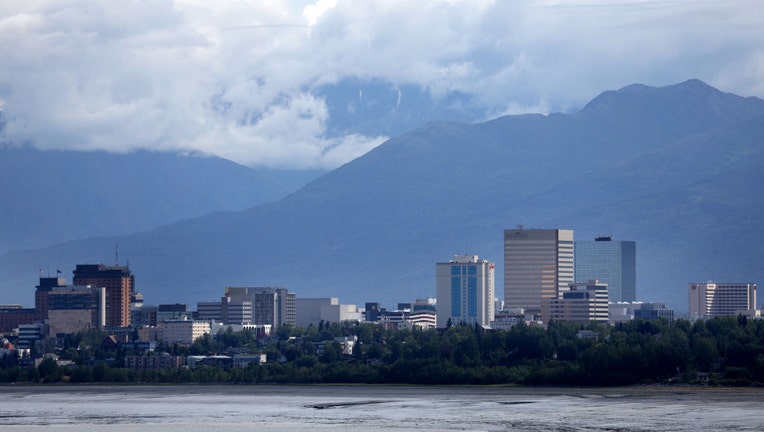 FILE-A view of the downtown skyline with mountains in the rear on July 10, 2022 in Anchorage, Alaska. (Photo by Justin Sullivan/Getty Images)

The work-from-home trend brought on by the pandemic caused many Americans in high-cost-of-living areas to uproot and move to more affordable states, using the flexibility to create more room in their budgets.

With inflation now however months near a 40-year high, retirees and those who will soon exit the work force are looking for ways to cut costs themselves – and a similar migration might make sense for those unencumbered by the burden of heading to an office.

Retirement Living senior content manager Jeff Smith told FOX Business the publication found that roughly half its readers would consider moving to another state if it meant saving more money and decreasing their tax burden.

"One consistent theme we’ve noticed when polling our readers is that many retirees are paying closer attention to the taxes levied on them by the state—especially now, as their income is increasingly affected by the macro economy and inflation," Smith explained.

Earlier this month, the outlet released its rankings of the most tax-friendly states for retirement in 2023, for those considering a move in the new year. Here's a look at the findings:

The Last Frontier topped the list of tax-friendly states for 2023, with no state income, Social Security, estate or inheritance taxes, and "a gloriously low average state and local sales tax" of 1.76%. Alaska also has the lowest gas tax in the nation at $0.09 per gallon, helping to push it to the front of the pack in this year's rankings.

Retirement Living added gas and diesel taxes to its data metrics in its latest analysis, Smith said, "because we know that prices at the pump affect our wallets now more than ever."

Alaska does have one of the highest median property taxes in the U.S. at 1.19%, but the annual dividend check residents receive as part of the state's oil earnings offsets those fees.

Delaware does not have a state sales tax or vehicle property tax, Social Security income is exempt in the state and residents ages 60 and older are able to exclude up to $12,500 in pension and other retirement income. It also has lower gas and diesel taxes at $0.22 cents per gallon, and the sixth-lowest property taxes in the nation.

However, the state does have an income tax of 6.6%, which analysts said "could give retirees on a budget a reason to pause."

Residents of The Equality State pay no state income tax, estate tax, or inheritance tax. The state sales tax is one of the lowest in the nation, and so are median property taxes at 0.61%. 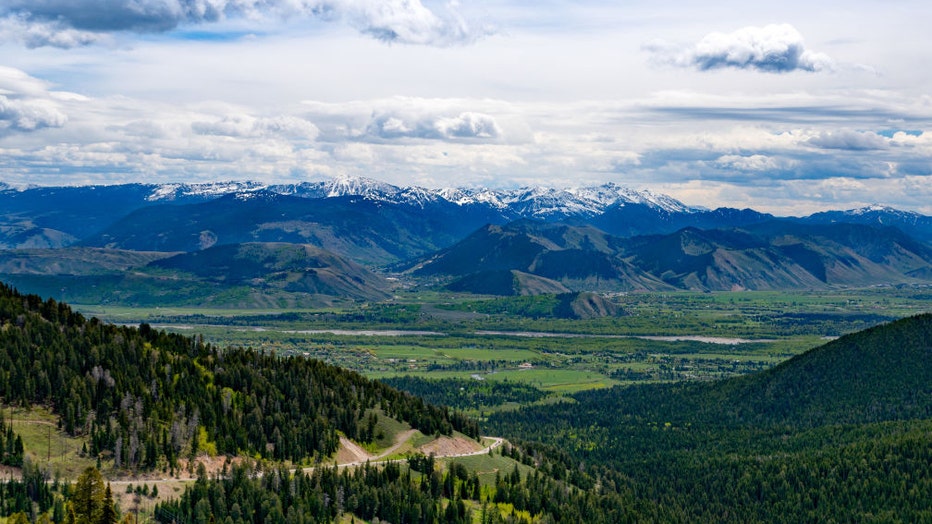 FILE-General Views of Jackson Hole, a mountain getaway for A-Listers and the gateway to the Grand Teton National Park on May 28, 2021 in Jackson Hole, Wyoming. (Photo by AaronP/Bauer-Griffin/GC Images)

The average state and local sales tax for Wyoming come in at 5.22%, but groceries and prescription drugs are tax-exempt in the state, and gas taxes are at $0.24 per gallon.

Florida's beautiful weather and tax-friendly environment have long made it a destination for retirees. The Sunshine State has no estate, inheritance, or state income tax, nor does it tax Social Security retirement benefits, pensions, or income from IRAs or 401(k)s.

While groceries and prescription drugs are exempt, Florida's state and local sales taxes come it at 7.01%. Smith says the state has always been a high performer as a tax-friendly state, but Retirement Living's readers "indicate the sentiment on the ground is changing." 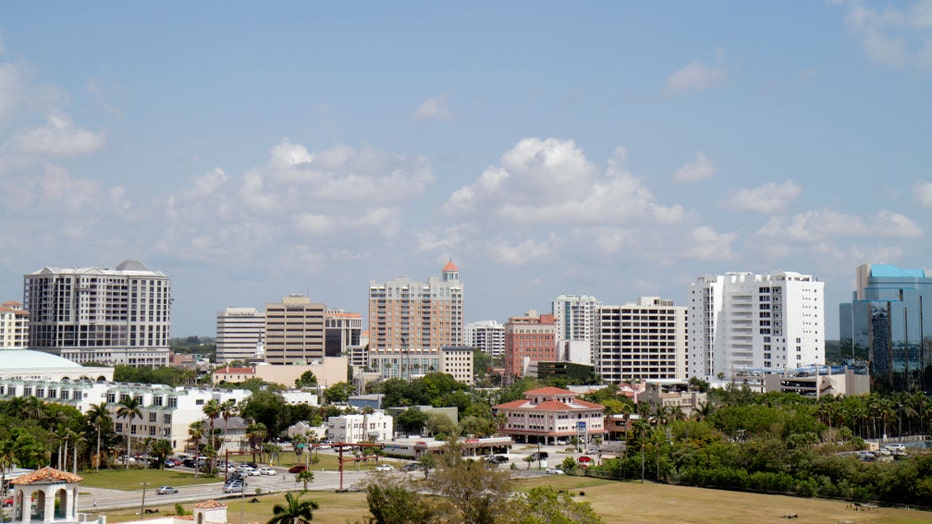 "We are seeing an attitude shift due to the mass flood of people moving to the state in search of better weather and lower taxes," he explained. "As a result, the cost of living is already on the rise while the quality of life declines."

The Granite State is the only New England state that does not levy an income tax, nor does it have state or local sales taxes. Estate and inheritance taxes are also exempt.

New Hampshire jumped up three spots on the 2023 list from #8 in 2022, after committing to phase out a 5% tax on dividends and interest over the next five years.

Retirement Living analysts said the state would have ranked even higher in the new rankings were it not for its 1.86% property tax rate, which is the third-highest in the country.