The Washington State Liquor and Cannabis Board is holding a roundtable on Tuesday for state leaders, regulators and law enforcement to hear directly from pot shop retailers over safety.

ARLINGTON, Wash. - Police are investigating after a robbery at an Arlington marijuana dispensary Thursday night that ended with a pursuit and five suspects arrested.

At about 10 p.m., police responded to an alarm at the PRC Marijuna Retail store at 5200 172nd Street Northeast. 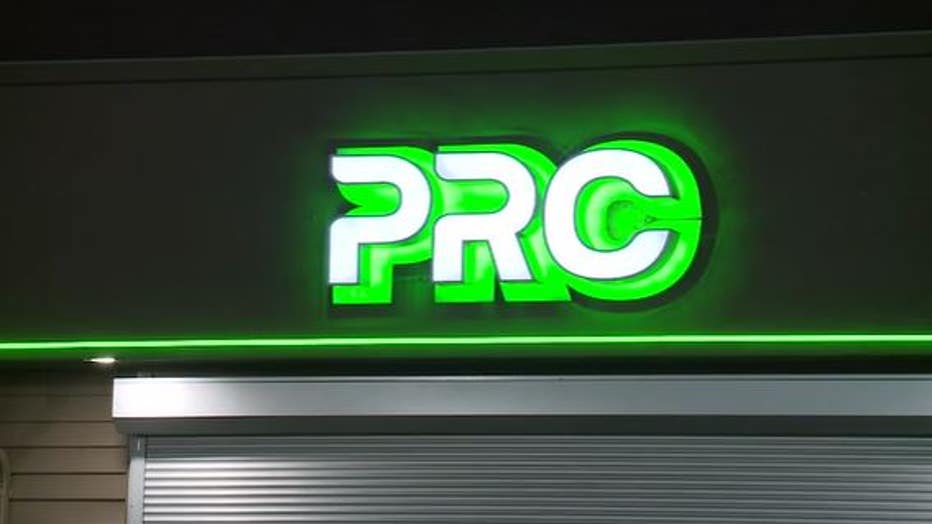 Investigators said as the alarm went off, dispatch received multiple calls of a robbery that happened at the location.

When officers arrived, it was determined that a robbery had occurred at the location.

RELATED: State Liquor and Cannabis Board to discuss safety at local pot shops

Detectives said five suspects were involved and were reported to be armed. Police also had a description of a vehicle involved and a partial license plate number.

A 15-year-old has been arrested in connection with a deadly Tacoma pot shop robbery in March, and his 16-year-old accomplice is still on the loose. Court documents say the pair had committed at least 10 similar robberies.

During the initial response to the robbery, police said an uninvolved Snohomish County deputy spotted the car near I-5 in the south area of the county.

The deputy tried to stop the car but the car drove away and this led to a chase.

Arlington police advised there was probable cause to arrest the people in the car for first-degree robbery and they were armed with firearms.

The chase ended in the Bellevue area and the five suspects in the car were taken into custody. They were booked into jail on suspicion of first-degree robbery.

The recent spike in deadly violence in our states' retail marijuana stores is pushing regulators to reevaluate security protocols, and spurring elected leaders to propose new laws aimed to protect industry employees and the public at large.