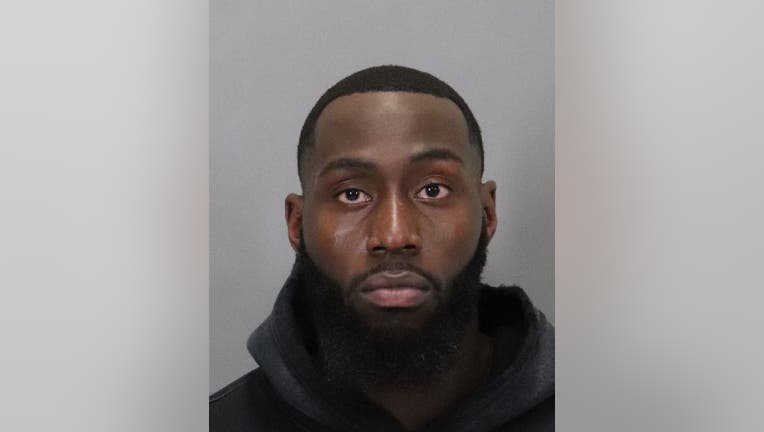 San Jose police said at about 4:40 p.m., officers were called to the 300 block of Santana Row, where a woman reported that her boyfriend, identified as Omenihu, pushed her to the ground during an argument.

"Officers did not observe any visible physical injuries to the survivor, she did however have a complaint of pain to her arm," investigators said, adding that the woman declined any medical attention at the time.

Police said Omenihu was at the scene, provided a statement and was cooperative with the investigation.

Officers arrested Omenihu on misdemeanor domestic violence, based on the victim’s statement and her complaint of pain, police said.

He was also served with a restraining order by investigating officers.

The 25-year-old was booked into the Santa Clara County Main Jail and has since posted bail.

Police said the case will be submitted to the Santa Clara County District Attorney’s Office for possible charges.

Omenihu, who joined the Niners in 2021, has been a key member of its top ranked defensive unit. His 4.5 sacks this season ranked third most on the team.

On Sunday, the 49ers are set to face the Eagles in Philadelphia in the NFC Championship Game.