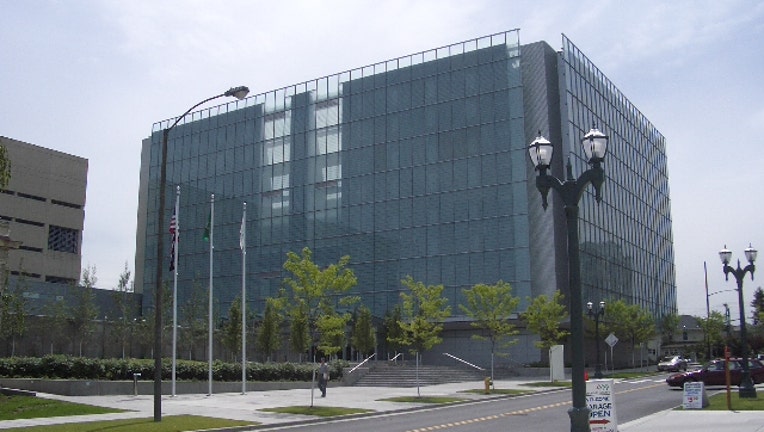 EVERETT -- The Snohomish County Sheriff's Office said it is investigating the death of a 42-year-old female inmate who was under medical watch in the county jail Thursday.

She was at least the eighth inmate to die in the county jail in the past four years.

At about 2 p.m. Thursday, the woman was "found unresponsive in the Snohomish County Jail medical unit," the sheriff's office said.  "Medical personnel immediately began CPR and called for additional medical aid.  id units responded to the jail but attempts to revive the inmate were unsuccessful."

The office said the inmate was a Tulalip resident who had been booked into jail on Wednesday for fourth-degree domestic violence assault.

"The inmate had been medically screened at booking, placed on a drug and alcohol withdrawal watch and admitted into the medical unit.  She was routinely checked every half hour by medical unit personnel," the office said.

The identity of the inmate, as well as cause and manner of death, is to be released later by the Snohomish County Medical Examiner’s Office.