About 40 people are displaced after a fire ripped through an apartment building early Wednesday morning.

KING COUNTY - Dozens of King County residents were displaced by an early-morning fire in the Skyway area.

According to the Puget Sound Regional Fire Authority, the fire started in an attic in a 24-unit apartment building on South 123rd Street. A portion of the roof collapsed, causing extensive water and smoke damage throughout the complex.

Fire officials said about 24 adults and 6 children were displaced.  There was a bus on scene for the displaced residents to stay warm while crews worked to extinguish the fire. One minor injury was reported. Officials are investigating the cause of the fire.

The Red Cross was on scene assisting, though most people said they would stay with friends or family. King County Fire District 20 spokesperson Eric Autry says many homes have been damaged by fire, water, or smoke. 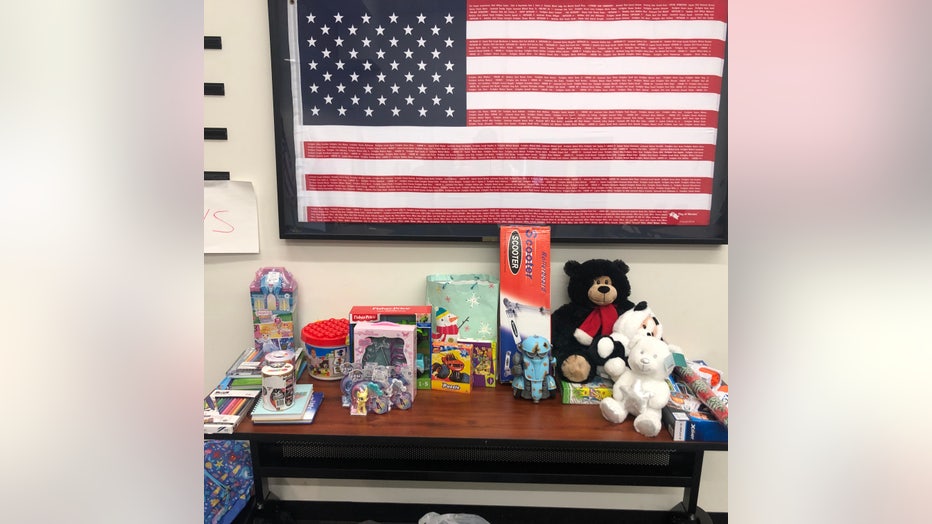 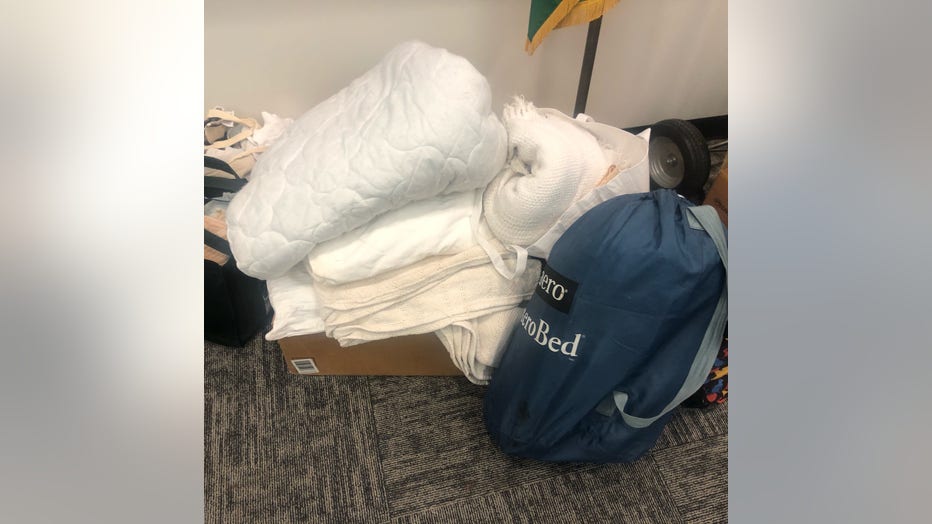