Daylight saving time officially ends at 2 a.m. on Sunday, November 6. Most people in the United States and 77 countries who currently observe the practice will turn their clocks back one hour or "fall back."

The purpose is to make better use of natural daylight.

Most of us already know this and some might be looking forward to that extra hour of sleep, but here are 4 interesting facts you might not know.

4. We stole the idea from Canada 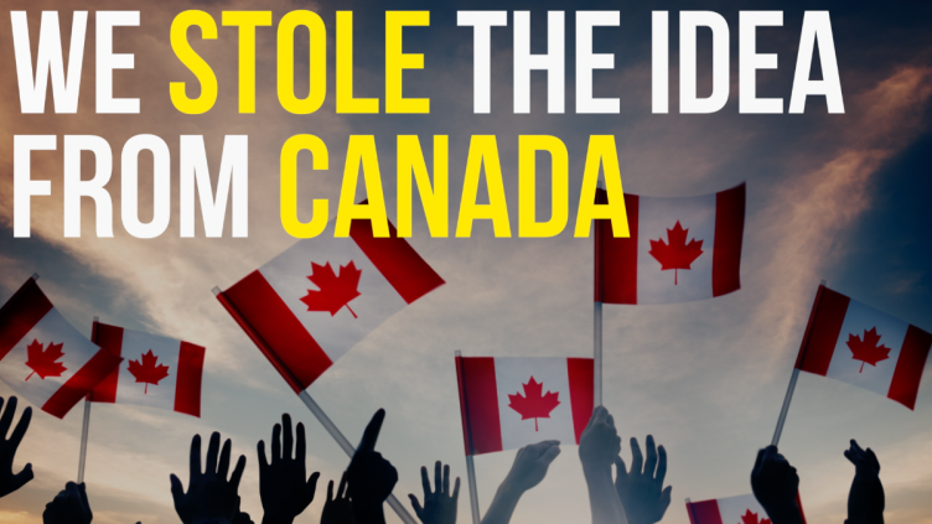 It's true. Thunder Bay, Ontario first used daylight saving time in July 1908. The practice caught the attention of lawmakers in the United States, but it took ten years for the country to make it a law. 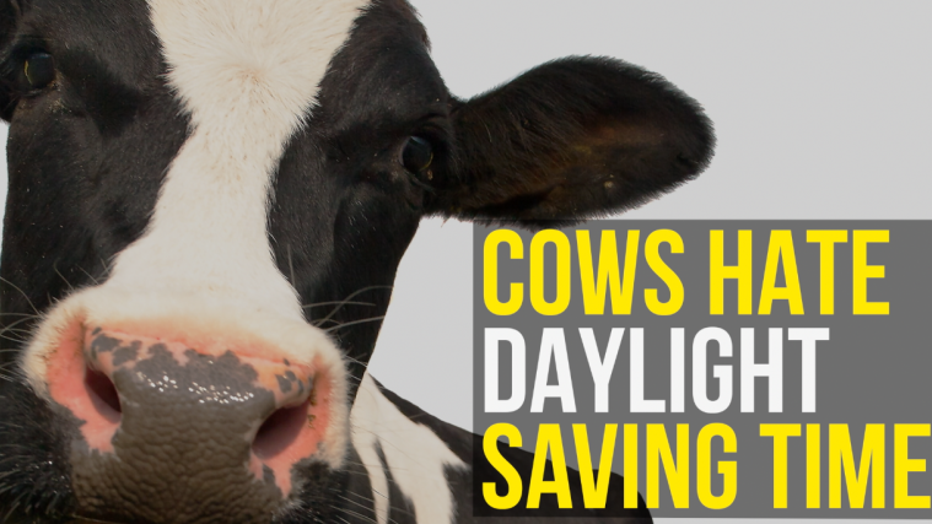 Dairy farmers oppose daylight saving time. They claim it makes milking cows and getting milk collected in time a challenge. Nowadays cows are milked on schedule by machines, but the issue still plagues farmers in developing countries. 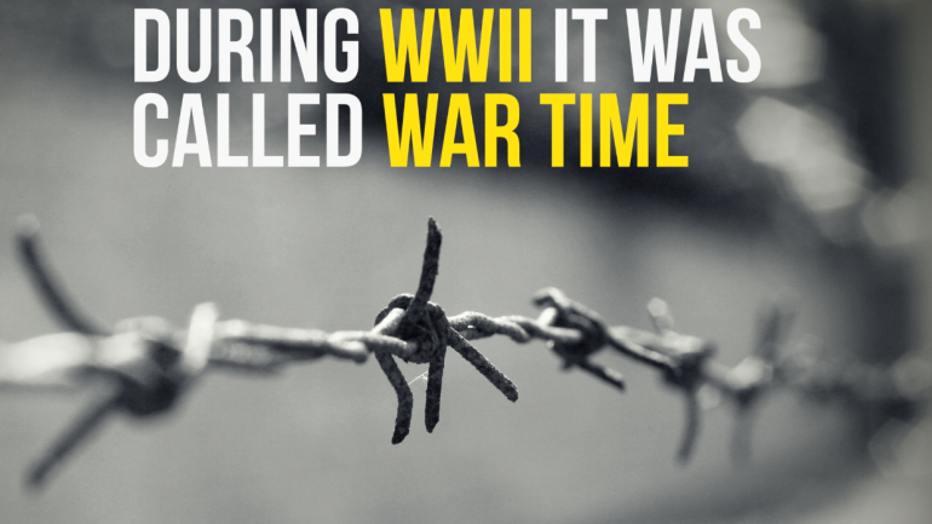 During WWII, a year-round daylight saving time was issued. That means people living in the United States never switched back to standard time in the fall. In those years the time was called "War Time." 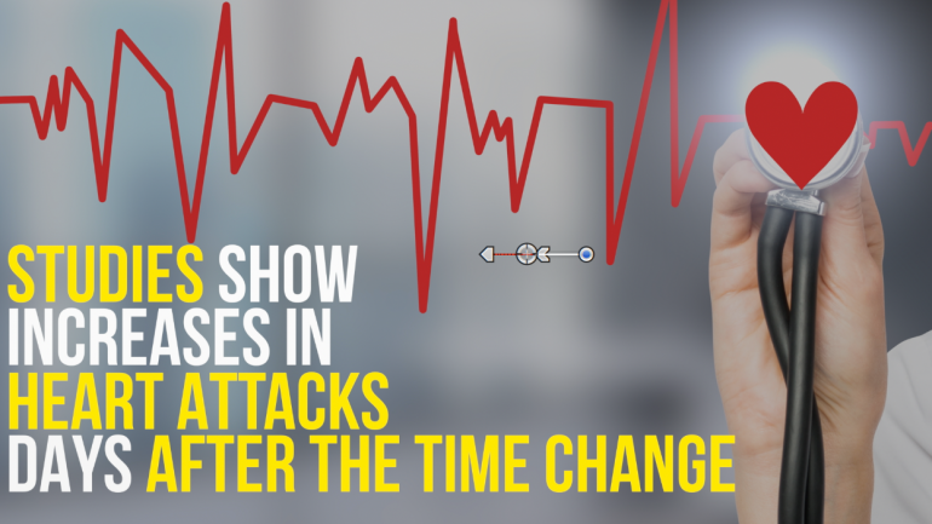 Traffic accidents increase on the Monday following the start of daylight saving time. Tired drivers are the main reason.