OLYMPIA, Wash. --  Investigators say they are looking into what could be a shocking case of serial animal abuse, as four cats have been found mutilated since February in Lacey, Olympia and Tumwater. The circumstances are similar to what happened in Port Angeles when a cat was found cut in half and left near a playground.

Since February, Thurston County Law Enforcement say someone, or a group of people, have intentionally mutilated four cats, leaving the bodies to be discovered in public places. 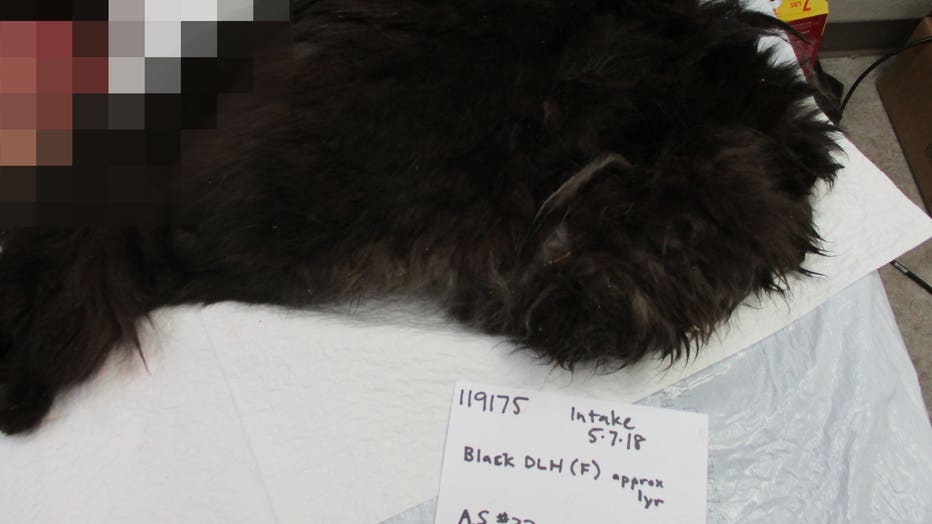 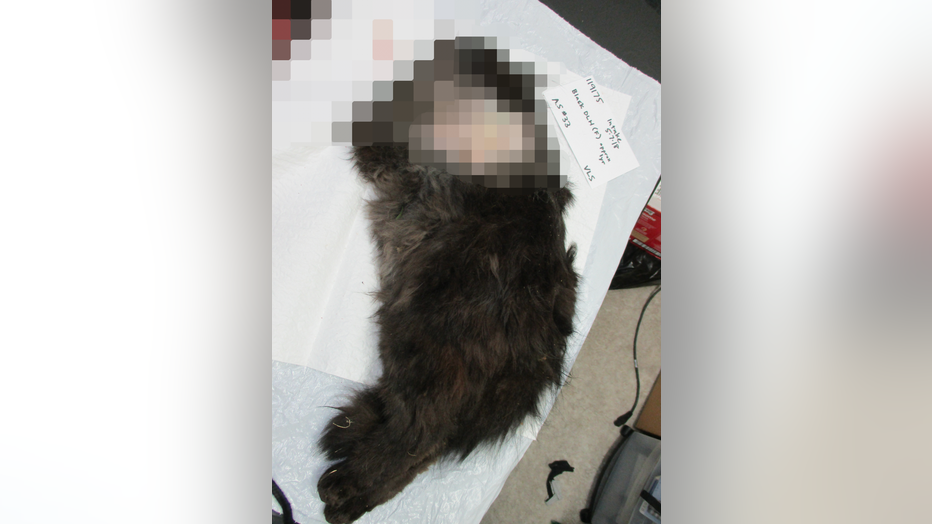 “The animals were put on display after their deaths in a very public place,” said Johnson. “That means they were left out in the open for people to find; intentionally,” she added.

She says they know it’s a person doing this to the cats. The cuts on the animals are too clean to be an accident, and Johnson says in one instance they found a surgical glove next to the body of the dead cat.

“This is not normal and it's very sick behavior,” she said.

Wednesday Johnson had the difficult job of notifying one of the families that their missing cat was not only killed but killed intentionally by a human.

“I said, 'what caused this? Did it get hit by a car?' They said, 'no.' I said, 'did an animal like a raccoon or a coyote or anything?' And they said ‘no.’ Then they said, ‘this was done by a human,’ Then it dawned on me, something bad happened to my cat,” said Patrick Swan

For weeks, Swan says he held out hope that it wasn’t his cat the Olympia Animal Services found. He says after seeing the pictures, he knew it was his cat, Callie, that had been killed.

“It’s been a challenge every morning. We call the cats in, and only one comes,” said Swan.

Swan says they adopted Callie from the Olympia Animal Services two years ago, and he and his wife never would expect they would be back so soon, especially for this reason.

“Why would someone want to do this to a pet,” he said.

Now, Swan and his wife have to go home and explain to their three daughters what happened to Callie.

The Swans say they’re sharing their story to hopefully make a difference.

“This is for a bigger cause. To help find this person, and to help other families prevent this from happening again,” said Angi Swan

“My fear is if you’re going to do cats, what’s next?” said Patrick Swan.

Johnson says it’s her goal not to let it come to that.

“I hold these people accountable. And if I don’t know who this person is, I make it my mission,” she said.

Johnson asks pet owners in Thurston County to be extra vigilant with their animals.