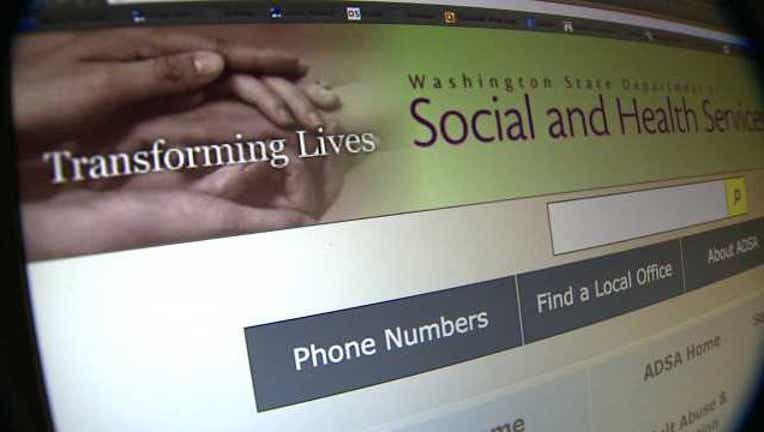 SEATTLE -- A woman settled an abuse case against the state of Washington for $3 million. The settlement cancels a jury trial that was scheduled to start this week in Tacoma.

After giving birth at age 12, she was put into state protective care in 1995. She said Child Protective Services failed to protect her, and the same man impregnated her again within two months of having her first child.

The woman said she was emotionally and sexually abused by her mother's boyfriend for a decade with no interference by the state.

A report filed by CPS back in 1995 noted that the girl did not receive prenatal care until at least 26 weeks. It also indicated that there were concerns about her mother's boyfriend -- citing his "anger and possibly predatory nature."

A DSHS analysis of the girl's overall risk was categorized as low in 1996. According to state documents, the girl's older sister expressed concern "of physical and verbal abuse by the mother's boyfriend, and possibly sexual abuse by him as well."

DSHS released a statement to Q13 FOX on Tuesday:

"The issue was whether DSHS properly investigated this case, which came to the agency’s attention in 1995 when a hospital notified DSHS that a 12-year old had given birth to a baby. The child stated the father was a student she met briefly at a school she had attended. Neither the child nor her mother disclosed any information that the child had been sexually abused.

DSHS focused on the welfare of the baby, by providing parenting skill support for the girl, who was living with her mother.

The family moved to another state in 1995.

DSHS had no involvement with the family after that. The child (now an adult) requested money for ongoing mental health treatment and other needs."