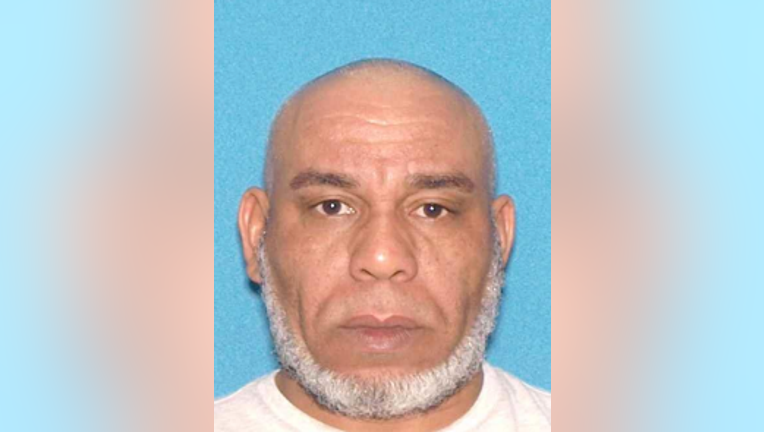 Pedro Quezada, 49, allegedly assaulted a girl from the time she was 11 until she turned 14. (Passaic County Prosecutor’s Office)

Prosecutors say 49-year-old Pedro Quezada sexually assaulted the child from the time she was 11 until she turned 14. He lived in Passaic, New Jersey at the time.

Before winning the lottery, Quezada worked at a bodega in New Jersey after coming to the United States from the Dominican Republic as a teenager. At the time, it was reported that he had five children.

He bought lottery tickets daily at Eagle Liquor in Passaic. Quezada told reporters after he won that “(My life) has to change, (but it) will not change my heart." 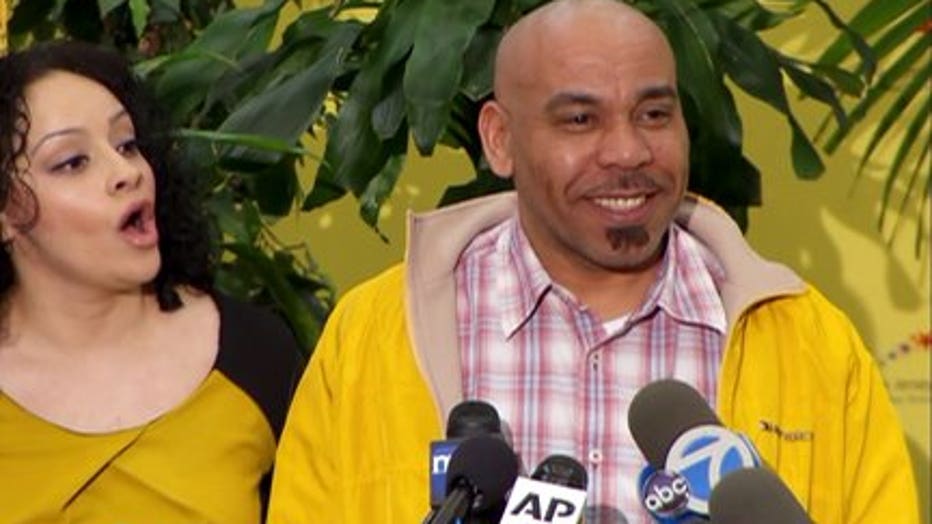 Powerball winner Pedro Quezada was all smiles after winning the whopping $338 million jackpot in 2013. (Courtesy: WPIX)

After winning, Quezada immediately ran into legal trouble when his unpaid child support bills surfaced – the New Jersey father owed about $29,000 going back to 2009.

Police believe the girl Quezada is accused of assaulting was the only victim.