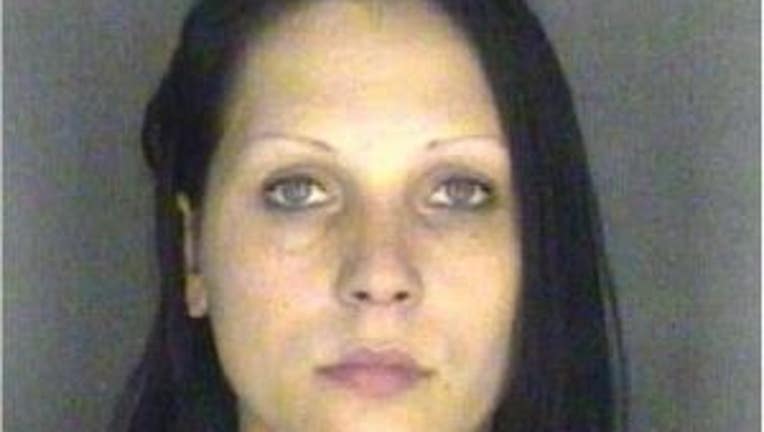 OLYMPIA -- The Thurston County Sheriff’s Office is asking for the public’s help in finding a missing 33-year-old mother who disappeared Dec. 22 after she left her home to go to the mall.

At about 7 p.m. last Saturday, Kyndra Nevils left her children with a roommate at her residence in the Yelm Highway area of Thurston County so she could go to the mall, the sheriff’s office said.

“Kyndra never arrived at the mall and it is not believed that she took the bus, as she was planning,” the sheriff’s office said in a news release. “She was not driving a vehicle. She has no known medical conditions."

Nevils is white, 5-foot-3, medium build, green eyes, black hair, and has a tattoo on her upper chest, the sheriff's office said. She is listed as a missing person.

If she is seen or her whereabouts are known, please contact the Thurston County Sheriff's Office at (360) 704-2740.