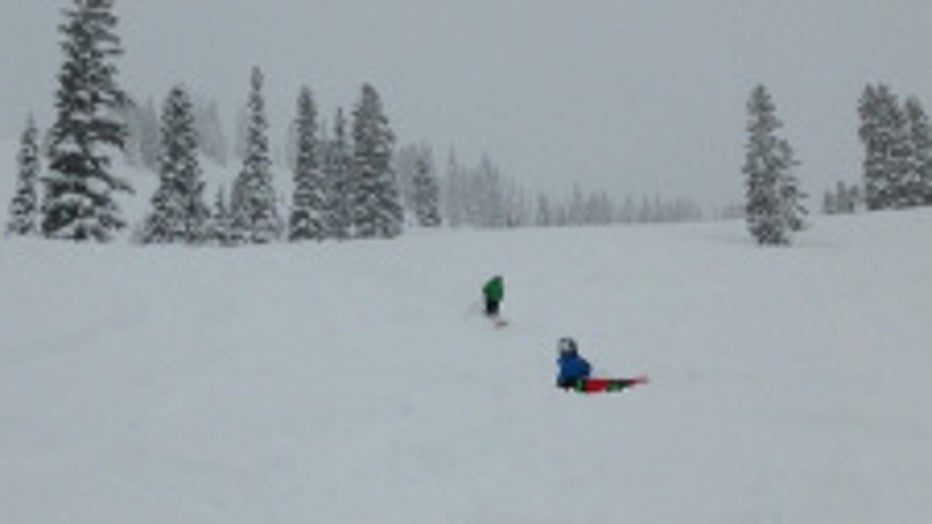 A view of all the snow near the Stevens Pass area Monday. (Photo: David Frick)

The man apparently his hit head on a rock in Corona Bowl, on the backside of the mountain.  Authorities said he was within the ski resort boundary.

The call came into the ski patrol at about 10:30 a.m.  An ambulance from King County Fire District 50 responded, but the man was pronounced dead in the ambulance.