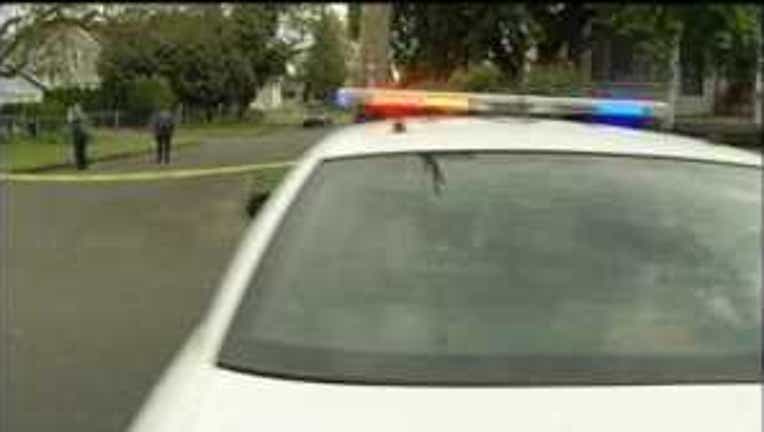 This is happening while both departments face potential cuts in the year ahead.

According to budget documents on the Portland Police Bureau provided by the city, one officer earned $180,000 in the 2011-2012 fiscal year, which is more than the chief.

That same officer has clocked enough overtime hours to earn more than $100,000 in OT wages each of the last three years.

Sgt. Pete Simpson, the bureau's public information officer, said not all of the department's wages are paid from the city's budget.

Simpson, who is always on call and also ranks as a top overtime earner among officers, said some of it is paid for through federal grants and corporate agreements.

Simpson said in many cases, officers will volunteer their time.

"It looks like a lot, but at the same time, you're saving money because you're not paying two people to do the job," he said. "You have a volunteer that's willing to do it a lot."

"We can't eliminate overtime, but our goal is to try to get it down," said Saltzman. "We think it is too large for police and fire and some of our other agencies."