According to the sheriff's office, the suspect is a 30-year-old man from Spanaway whose mother brought him to the hospital Sunday afternoon. She said he was complaining of a headache after possibly being involved in a collision and that his van was missing.

PARKLAND, Wash. -- Pierce County Sheriff's deputy say a 30-year-old man has been arrested in connection with a hit-and-run crash that killed a beloved grandmother Saturday night. 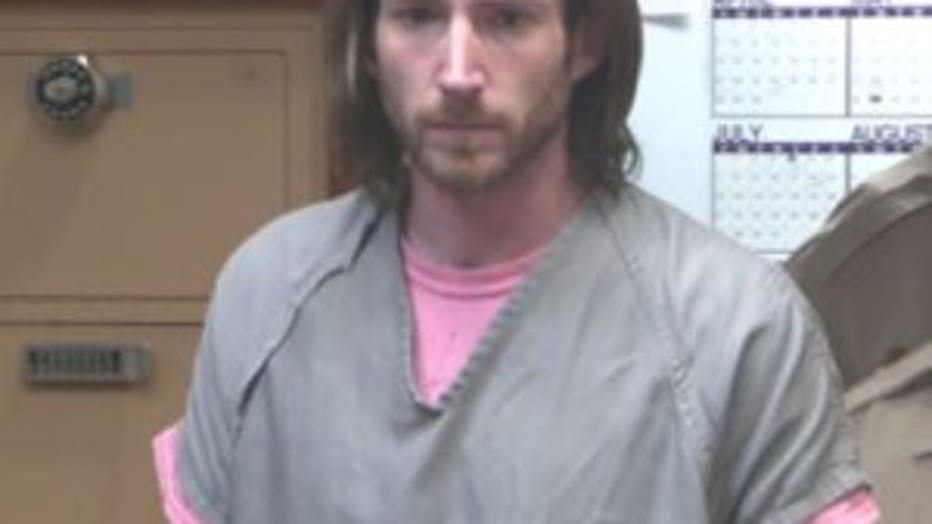 Daniel Paul Fullerton, 30, has been charged with Failure to Remain at Accident Resulting in Death

According to the sheriff's office, Daniel Fullerton of Spanaway was arrested after he was brought to the hospital by his mother. She said Fullerton was complaining of a headache after possibly being involved in a collision and that his van was missing.

Deputies responded about 9 p.m. Saturday to a collision involving a white van and a Ford Escape at the intersection of 138th St. S. and Yakima Ave. S. in Parkland.

Witnesses told investigators that a white, 1996 Ford van struck the Escape, and that the driver moved items from the crashed van into a smaller van before fleeing in the smaller van.

Patricia Williamson, 69, who was driving the Escape, died from her injuries. The crash happened two blocks from her home.

Fullerton pled not guilty to felony hit-and-run charges with bail being set at $100,000.

Police are also searching for the driver of the smaller van who allegedly assisted Fullerton.

The crash happened just two blocks from Patricia Williamsons home, and the suspect was arrested after it was reported his truck was missing.