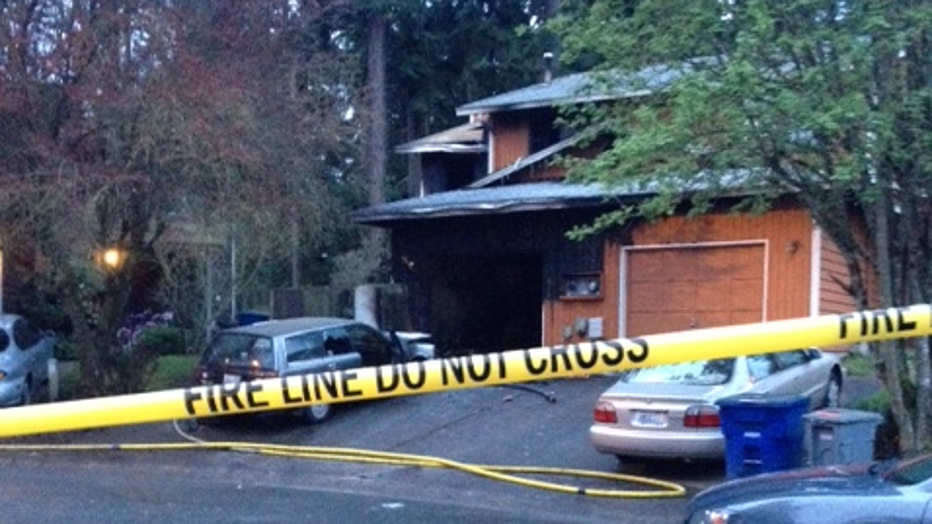 A fire at a duplex killed a 3-year-old boy Monday morning.

The call came in shortly before 1:30 a.m. Monday of a home on fire near SE 8th Street & 141st Avenue SE.  When crews arrived on scene, they found flames coming out of both the front and the back of the house, fire officials said.

The second unit in the duplex did not sustain many damages, and there were no there other reports of injuries.

Officials said a neighbor who set up a stepladder helped the boy's mother and a roommate climb down from the second story of the house.

A fire investigator is on scene looking into what started the blaze.  Stay with Q13 FOX throughout the morning for updates.