WASHINGTON (AP) — Members of the Trump campaign's inner circle, including his eldest son and son-in-law, are being called before Senate committees next week to talk about the 2016 election.

The week has the potential to deliver the most high-profile congressional testimony involving the Russian meddling probes since former FBI Director James Comey appeared in June.

Donald Trump Jr. is scheduled to appear July 26 before the Senate Judiciary Committee along with former campaign chairman Paul Manafort, according to a witness list released by the panel Wednesday. 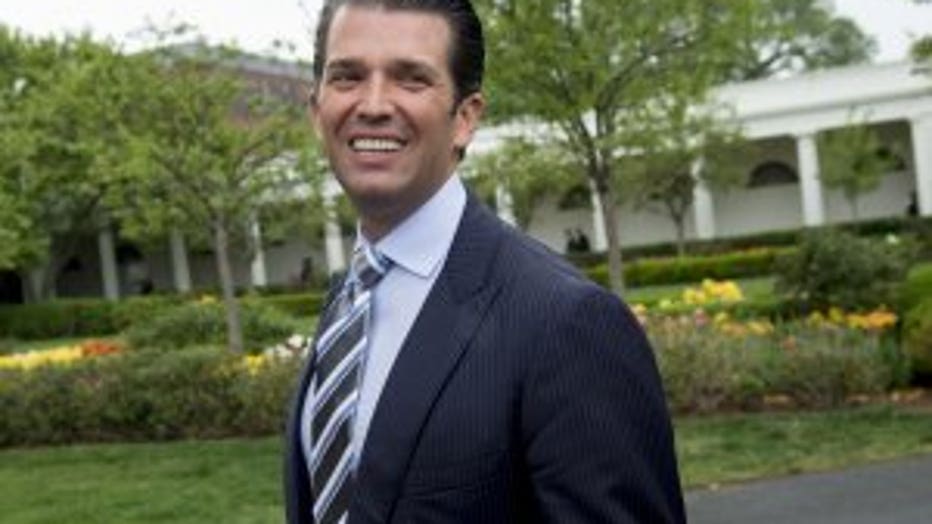 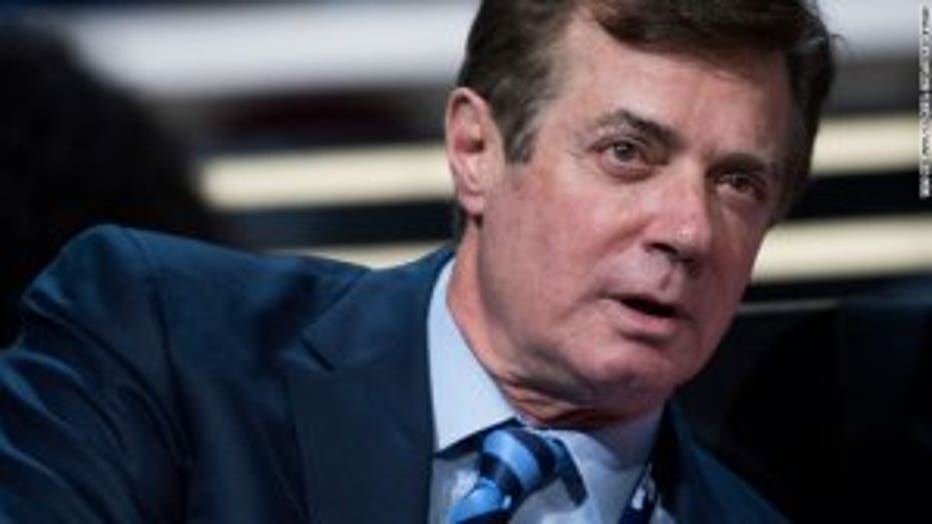 Also, a lawyer for Trump's powerful son-in-law and adviser said Jared Kushner will speak to the Senate intelligence committee Monday.

"As Mr. Kushner has been saying since March, he has been and is prepared to voluntarily cooperate and provide whatever information he has on the investigations to Congress," said attorney Abbe Lowell. "He will continue to cooperate and appreciates the opportunity to assist in putting this matter to rest."

That meeting will apparently take place behind closed doors.

Alan Futerfas, a lawyer for Trump Jr., did not immediately respond to a request seeking comment about his scheduled testimony. Manafort spokesman Jason Maloni said Manafort received the request Wednesday afternoon and is reading it over.

The three men will almost certainly be asked about their attendance at a June 2016 meeting with a Russian lawyer. That gathering was arranged via emails that advertised it would reveal damaging information about Hillary Clinton.

The lawyer, Natalia Veselnitskaya, also said Wednesday she was ready to testify before the U.S. Senate and "clarify the situation."

The meeting raised new questions about the Trump campaign's possible ties to Moscow, which are being scrutinized by federal and congressional investigators. These questions have only intensified as the identities of other Russia-connected participants have become known.

"I am ready to clarify the situation behind the mass hysteria, but only through lawyers or testifying in the Senate," Veselnitskaya said in an interview broadcast Wednesday on Kremlin-funded RT television.

"If the Senate wishes to hear the real story, I will be happy to speak up and share everything I wanted to tell Mr. Trump," she added. That appeared to be a reference to Veselnitskaya's previous statement that the meeting with Trump Jr. focused on U.S.-Russian adoption policies and a U.S. sanctions law.

Veselnitskaya has denied working for the Russian government. She has not responded to repeated attempts by The Associated Press to reach her for comment.

Congressional investigators in both parties have said they want to hear from those involved in the meeting. The top Democrat on the Senate intelligence panel, Virginia's Mark Warner, said Wednesday afternoon that the panel hasn't yet invited Veselnitskaya to testify, but he wants to hear from her and others who attended.

Warner said "it's still being worked out" whether some of his committee's more high-profile witnesses, including Trump Jr. and Manafort, should testify publicly or privately. The Senate and House intelligence panels conduct most of their interviews in private, but occasionally hold open hearings.

Warner said Trump Jr. has "no security clearances that I am aware of, so he should be able to testify in public."

The GOP chairman of Senate Judiciary panel, Iowa Sen. Chuck Grassley, told Iowa reporters Wednesday that he's been talking to Trump Jr.'s lawyer and "didn't get any pushback" when suggesting he testify this week. But he said "it's kind of rushy" to call him in so quickly, and said Democrats had requested documents and emails that they wanted to see before a hearing.

Grassley had said he would subpoena the witnesses if necessary.

The Senate Judiciary Committee hearing will review a law that oversees the registration of foreign agents. The panel has been investigating one of the participants at the Trump Jr. meeting, Russian-American lobbyist and former Soviet military officer Rinat Akhmetshin, as part of its probe into the law.

The top Democrat on the Judiciary panel, Sen. Dianne Feinstein of California, said this week that special counsel Robert Mueller has cleared Trump Jr. and Manafort for public testimony. Mueller is conducting the Justice Department's investigation and Grassley has said he wants to avoid conflicts.

The House Intelligence Committee is also probing the Russian meddling, and the top Democrat on that panel, California Rep. Adam Schiff, says the committee is contacting participants in the Trump Jr. meeting. Referencing Feinstein's comments about Mueller's clearance, he said his committee may consider public hearings "for particular witnesses" but noted it rarely holds open hearings.

The House panel is "reaching out to participants in the meeting with a request for testimony and documents, so that is very much in process at the moment," Schiff said.