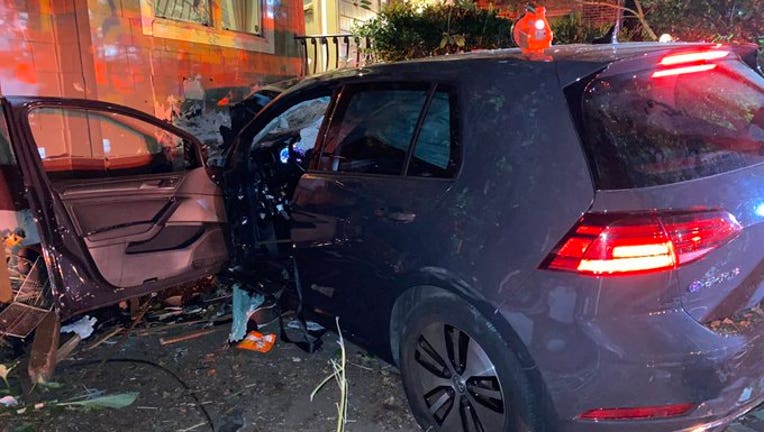 SEATTLE - Three people were taken to the hospital overnight after a car crashed into a home in Seattle's Phinney Ridge neighborhood.

The crash happened before 1 a.m. in the 500 block of Phinney Avenue North.

The Seattle Fire Department said three people were treated at the scene but taken to a hospital for further care.

It's unknown what led up to the crash.