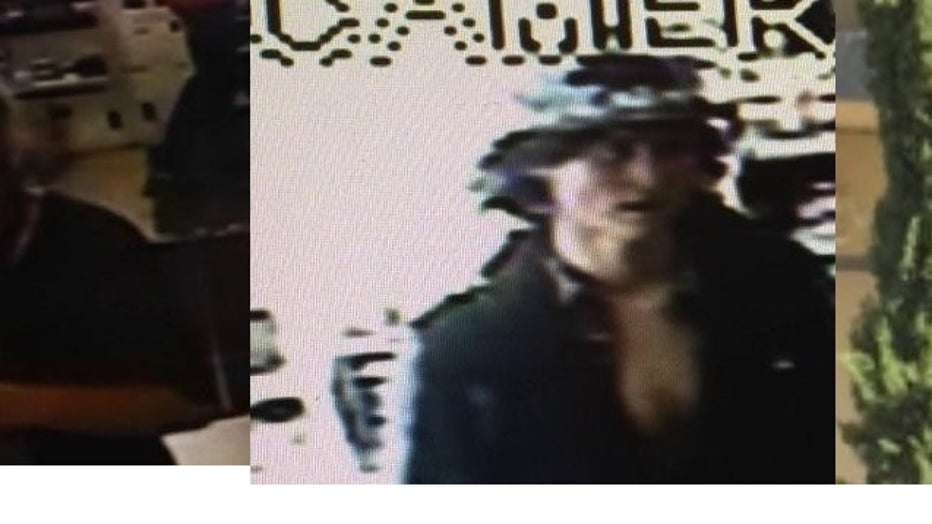 Marin County sheriff's Lt. Doug Pittman says his office alerted Portland police who followed the two men and a woman for an hour before arresting them without incident Wednesday outside a community dining hall.

The body of Steve Carter, 67, was found Monday in Marin County, where he was living and caring for his cancer-stricken wife, Lokita Carter.

Pittman says the swift arrests were due in large part to the outpouring of tips and photographs of the suspects by people in Marin County who deemed them suspicious.