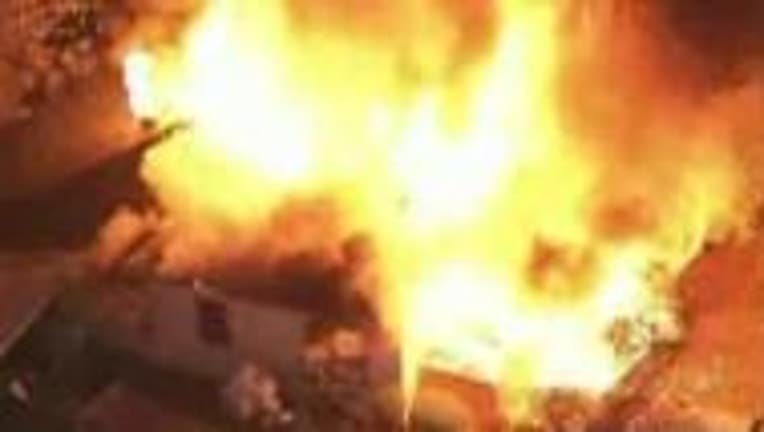 Federal officials will investigate the crash of a single-engine plane carrying three pilots traveling to a safety conference when the craft slammed into a Jackson, Miss., house, killing the three.

The pilots were heading to a Federal Aviation Administration conference about 30 miles from Jackson’s Hawkins Field Airport. The FAA and the National Transportation Safety Board will investigate.

According to the Jackson Municipal Airport Authority, the craft took off from the airport about 5:10 p.m. Tuesday, heading for Raymond, Miss., to the FAA conference.

Moments after leaving the airport, one of the pilots asked for permission to return. Before the plane could land, however, it crashed into a house that was set ablaze.

A deputy fire chief told WJTV-TV that one person escaped the burning home with minor injuries, but it was not immediately clear if anyone else was inside. One patient from the scene was listed in good condition at University of Mississippi Medical Center, according to the Associated Press.

The names of the dead pilots were not  released, pending tests to confirm their identities.