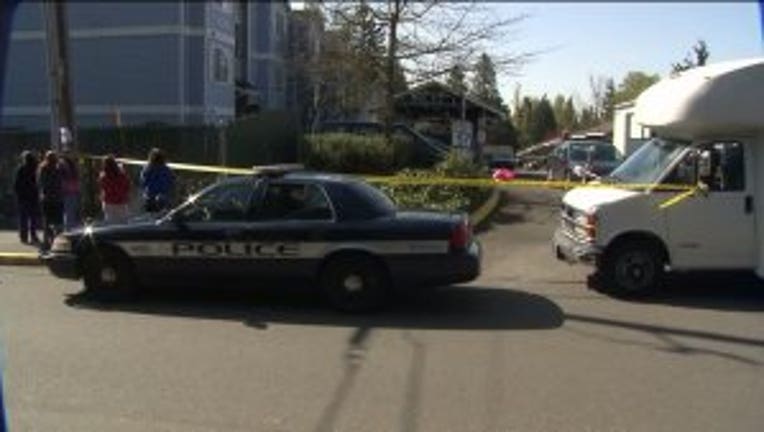 FEDERAL WAY, Wash. -- Three of four victims in a shooting that left five dead Sunday night have been identified.

A fourth victim, believed to be a 47-year-old resident of Federal Way, has not yet been identified.

The suspect, who was shot by police after trying to reach for a gun, was identified as 27-year-old Dennis Clark III.