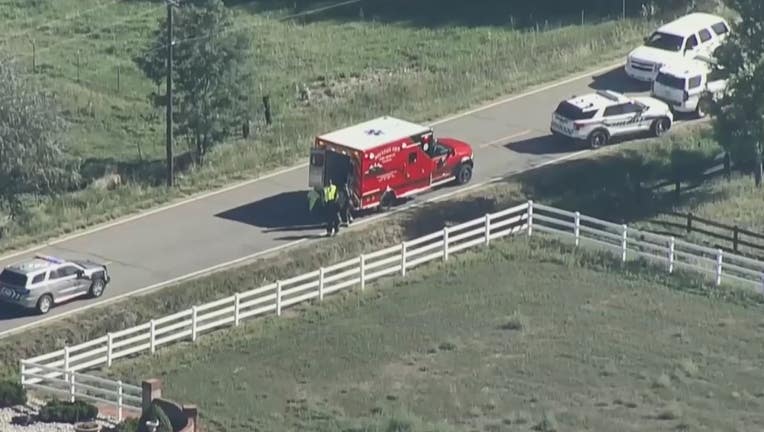 The two occupants of one of the airplanes were both found dead in the wreckage and the occupant of the second plane was also found dead in wreckage at a separate location, the Boulder County Sheriff’s Office said in a statement.

The collision happened just before 9 a.m. Saturday. The identities of the victims have not been released.

The National Transportation Safety Board said in a statement posted on Twitter that it was investigating a collision between a Cessna 172 and a Sonex Xenos aircraft near Longmont, Colorado. 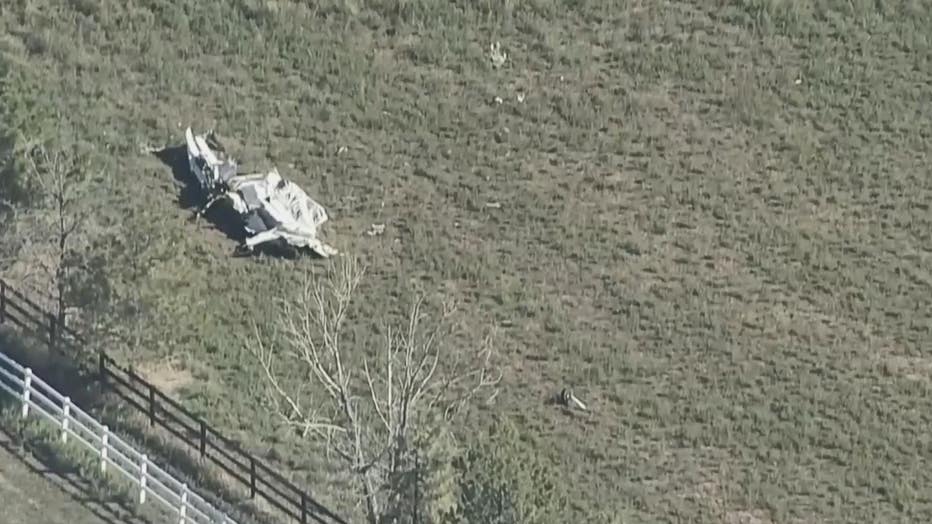 Longmont is about 30 miles (48 kilometers) north of Denver.