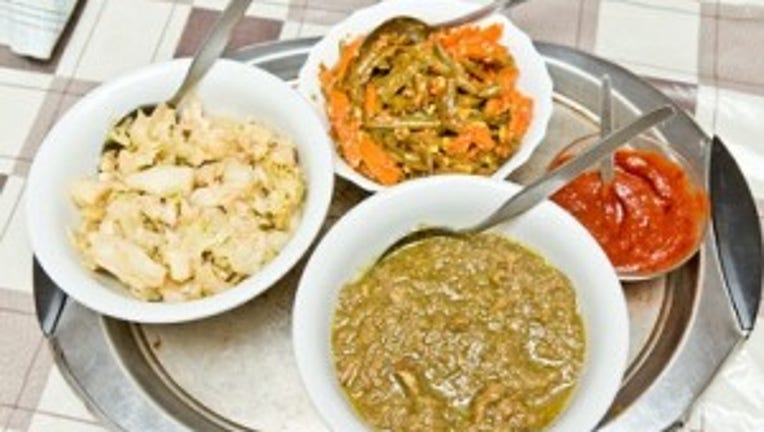 SEATTLE -- A third person is said to have contracted E.coli after eating at Ambassel Ethiopian Cuisine & Bar in the Central District, King County health officials announced.

A health department spokeswoman said the restaurant's owners are working with the agency to correct issues of improperly cleaned raw meat, inadequate hand washing facilities for employees, the uncontrolled presence of insects and rodents, and other issues.

One of the clients stricken with E.coli retained attorney Bill Marler -- Marler represented the woman 20 years ago in the well-known E.coli case against Jack in the Box which resulted in sickening hundreds in the state and contributed to the death of four patrons.