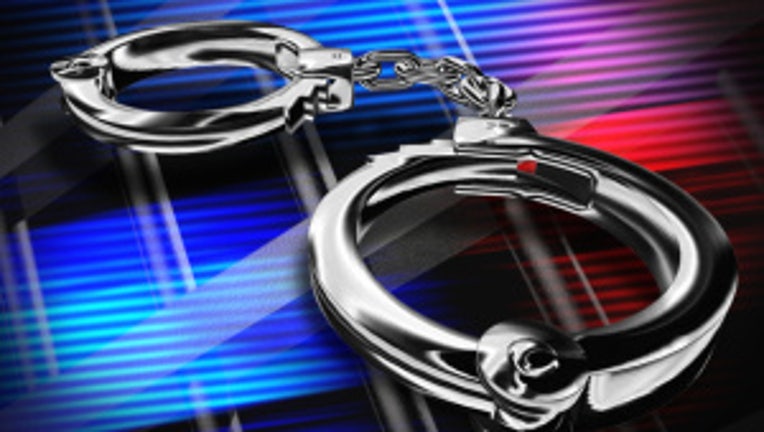 SHELTON -- Three people, including a 16-year-old girl, have been arrested Friday in connection with the killing of Barbara Michelle Giles, a mother of four who was shot to death Nov. 21, the Mason County Sheriff’s Office said Friday. Child custody issues may have played a role in the slaying, the office said.

Detectives said that child custody issues between Giles and Miller created an atmosphere of animosity between the two.  As early as Nov. 15, the sheriff’s office said, Miller and the 16-year-old girl began plotting the murder through coded text messages.

Detectives allege that Hartfield and the girl went to the Giles residence on the morning of Nov. 21, knocked on the door and when Giles opened the door, Hartfield forced his way into the home and shot Giles multiple times.

All three suspects were being held without bail.