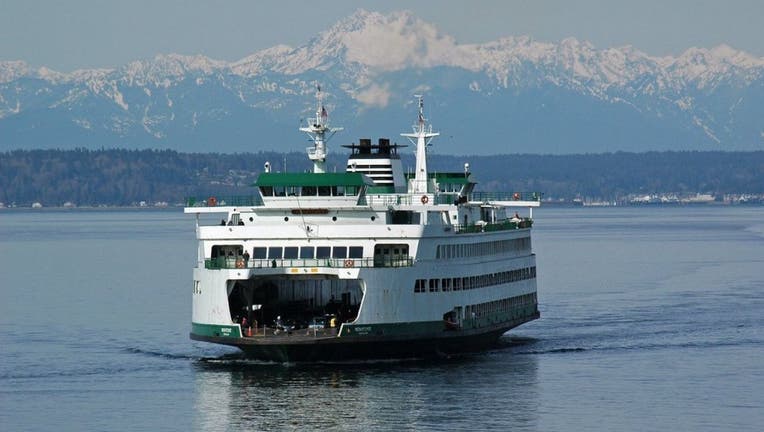 The vessel had been undergoing sea trials on April 22 when one of its recently rebuilt engines caught fire, Washington State Ferries spokesman Ian Sterling said. No passengers were aboard the vessel at the time and no crew members were injured in the blaze, the Kitsap Sun reported.

The vessel was towed back to a maintenance facility in Bainbridge Island’s Eagle Harbor for work.

Washington State Ferries, the Coast Guard and the National Transportation Safety Board are investigating the incident, Sterling said. No damage estimates were available Monday, but Sterling said investigations by his agency are triggered when damage is thought to be more than $1 million.

NTSB spokesman Eric Weiss confirmed that both the Coast Guard and the NTSB are investigating and said that the Coast Guard will lead the inquiry. The NTSB will also complete an analysis and issue a finding of probable cause in the incident, he said.

A CO2 fire suppression system, a "system of last resort," was used to stop the fire, Sterling said. That system, he noted, is "deadly to fire and deadly to human life" and requires that crew members be evacuated from the space before CO2 can be flooded in to choke out a fire.