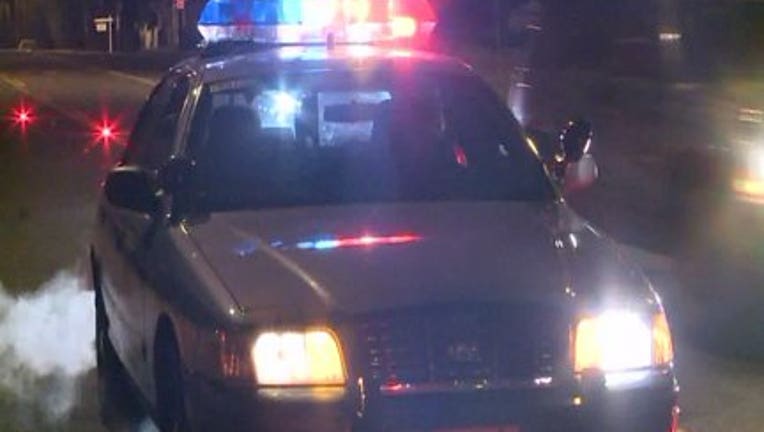 According to the Seattle Police Department, the woman was riding on at 10:30 p.m. when she struck a van on E. Pine Street. The woman, who was not wearing a helmet at the time of the crash, was transported to Harborview Medical Center with non-life-threatening injuries.

The van was legally parked, police said. It is unknown if the woman was intoxicated at the time of the collision.