LILLE, France- The brazen escape of a notorious gangster in France may be due partly to a problem plaguing the prison that couldn't hold him: overcrowding.

There is a clear "overpopulation problem in the Sequedin prison and this hinders the job of guarding prisoners," a spokesman for the French Ministry of Justice told CNN on Sunday, commenting on the escape of Redoine Faid.

Faid allegedly held five people, including four guards, at gunpoint at the detention center in the northern city of Lille on Saturday, officials said.

His whereabouts are unknown.

French Justice Minister Christiane Taubira told reporters on Saturday that a European arrest warrant covering 26 countries had been issued and that Interpol had been called in.

For more on this CNN story, 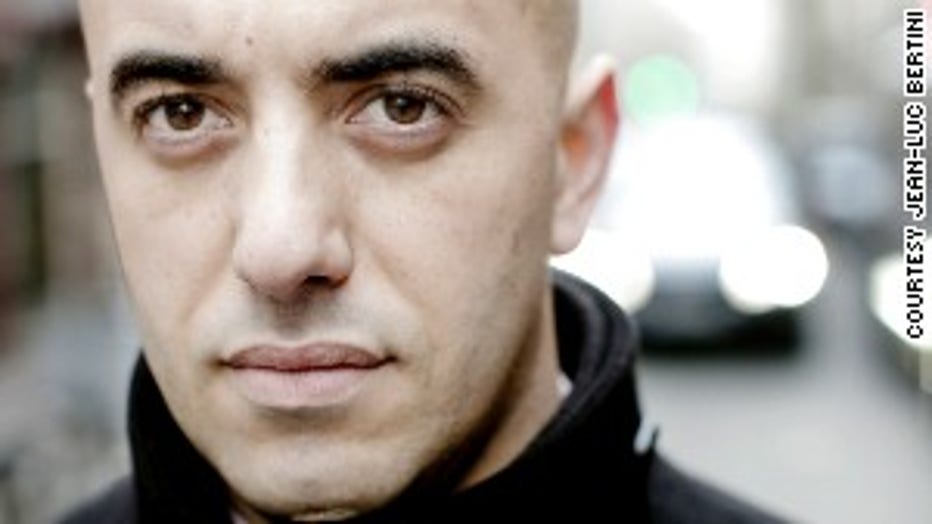