SEATTLE -- Five former students have filed sexual assault claims against the Seattle School District seeking a total of $25 million, a lawyer for the district confirmed Tuesday. 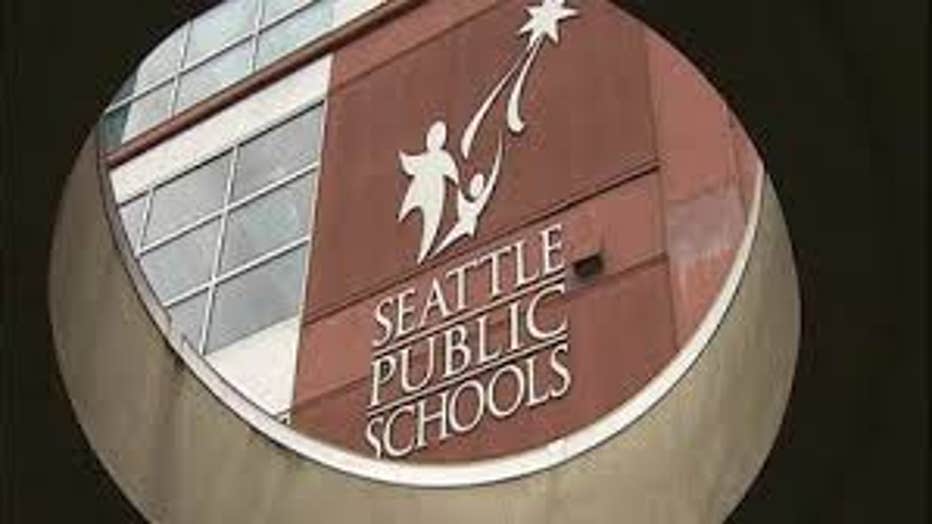 Attorney Mike Patterson said the claims allege the district was negligent in its supervision of teacher Phil McGee, who worked as a physical education instructor at B.F. Day Elementary School in the Fremont neighborhood from 1994 to 2002 and then, according to the Seattle Times, at Rainier View Elementary School in Skyway.

McGee was sentenced to prison and died in 2009.

Patterson said he suspect the claims -- in which each of the five students seeks $5 million -- will be settled in mediation and will not result in a lawsuit.