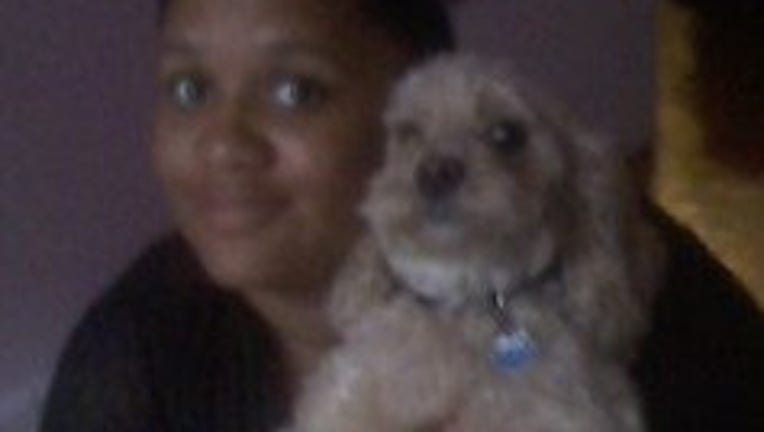 Tacoma police are investigating Tyliah Young's death as a homicide.

Young was found dead around 3 p.m. Sunday in the 1200 block of South Ainsworth Avenue. A nearby homeowner found her body frozen in an alleyway.

Young leaves behind two daughters, aged 5 and 7. According to the  Tacoma News Tribune, Young planned to move to Manhattan with her daughters in the coming weeks. She was taking classes at the Tacoma Community College, and hoped to one day become a nurse.

According to the Tribune, Young was reported missing on Jan. 11 after failing to show up at court for a misdemeanor charge.