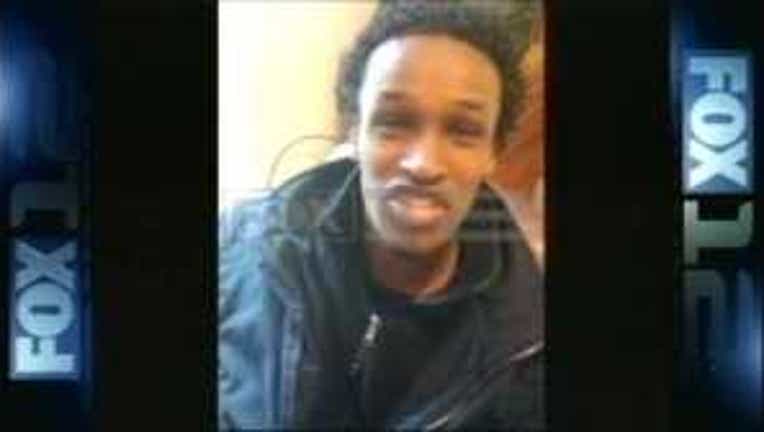 PORTLAND -- Mohamed Mohamud, 21, was convicted Thursday of trying to use a weapon of mass destruction to bomb the city’s holiday tree-lighting ceremony in 2010.

A jury delivered that verdict at 3 p.m. Thursday, one day after attorneys made their closing arguments.

Mohamud was arrested after the FBI said he attempted to detonate a fake bomb during Portland's Christmas tree-lighting ceremony in November 2010. The fake bomb was supplied by FBI agents posing as al-Qaida recruiters.

The trial lasted 10 days. Mohamud's parents testified, as did undercover FBI agents. Mohamud did not take the witness stand.

The defense argued that Mohamud was entrapped by the FBI, but prosecutors said he was predisposed to terror.

The defense had filed a motion for a mistrial earlier in the day saying a question by the jury was answered in a confusing manner by the court.

Mohamud's attorneys said the response given to jurors needed to be withdrawn and a new statement written up. If that wasn't done, the defense said the alternative was a motion for mistrial.

FBI Special Agent Miltiatis Trousas, who was the co-case agent, testified heavy surveillance of the then-teenager started in late 2009 and including monitoring of his emails, text messages and phone calls.

Trousas said one email Mohamud sent in May 2010 was "of great concern" and pushed the FBI to start an undercover operation. The email reads, "The products were wonderful. I received them in good time and in great condition. I was wondering if you were an associate of brother amr ali who also sells electronics."

It was sent in reply to a spam email, but Trousas said agents believed Mohamud was trying to reach an Al-Qaeda recruiter named Abdul Hadi.

The defense is arguing Mohamud was an impressionable teenager who was entrapped by the FBI.

Trousas said the email existed, but stressed that he viewed Mohamud as "radicalized."

Under cross-examination, Trousas confirmed agents found no evidence Mohamud attempted to obtain explosives or searched for information on bomb-making or explosives prior to meeting with undercover FBI agents.

Sady also pressed Trousas, who helped write emails to Mohamud posing as an Al-Qaeda recruiter, about the content of emails.

He asked if Trousas used "soft words" and religious phrases to appeal to Mohamud.

Trousas said he was mimicking the ways Alali and Kahn addressed Mohamud.

"What was I supposed to say in email," the agent asked. "The FBI wants to meet with you?"