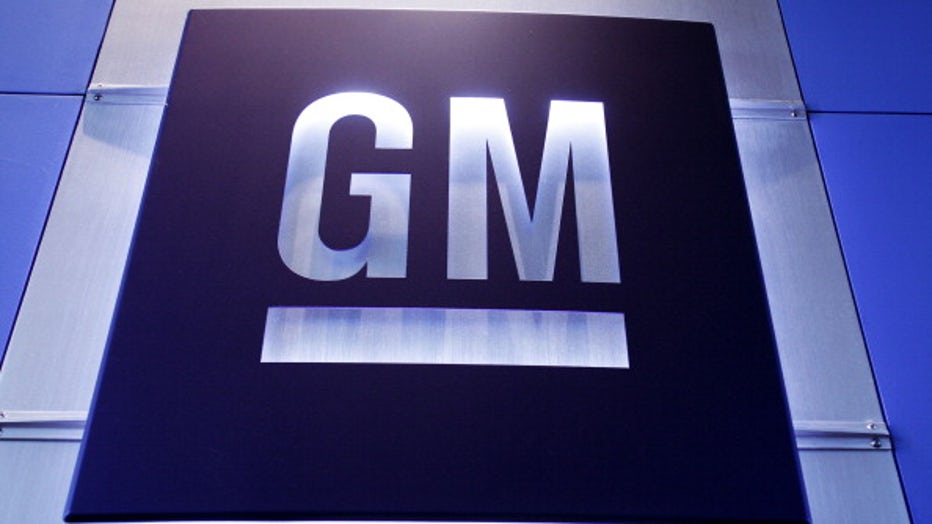 NEW YORK (CNNMoney) -- At least 21 people have died due to a serious flaw in General Motors cars that went unreported for at least a decade.

That's more than the 13 deaths GM has said were tied to the problem. And that number is likely to keep climbing as victims submit their claims to Ken Feinberg, who is overseeing GM's victim compensation.

Feinberg began accepting claims on Aug. 1 and will continue to do so until Dec. 31, so it's likely the number will grow.

He first disclosed the number of deaths tied to the recall last week, when the total stood at 19 deaths.

Feinberg has said that the fund and GM used different criteria to tally the deaths. "We're applying a legal standard," he has said. "The 13 was an engineering conclusion."

The affected cars were recalled in February, years after company engineers discovered the problem.

GM is offering at least $1 million to the families of those who died. The automaker will pay another $300,000 for each surviving spouse and dependent, as well as a sum of money that will be determined by the victims' earning potential.

In total, 675 claims for death and injury have been filed with Feinberg. Thirty-seven claims have been rejected, but the rest are still under review.

Recipients of these awards have to agree that they won't sue GM. 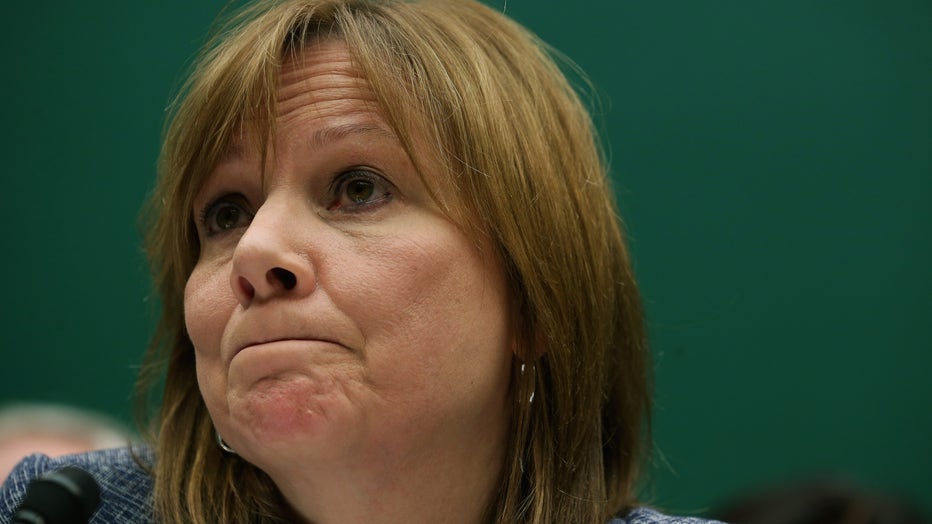