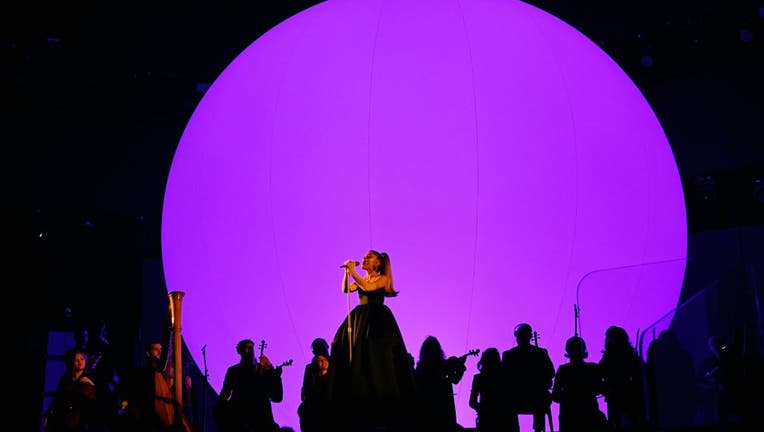 LOS ANGELES - The 2021 Grammy Awards will no longer take place this month in Los Angeles and will broadcast on March 14, 2021 due to a recent surge in coronavirus cases and deaths.

Grammy officials Harvey Mason Jr, Jack Sussman, and Ben Winston released a joint statement on their website regarding the new air date for the awards show:

"After thoughtful conversations with health experts, our host and artists scheduled to appear, we are rescheduling the 63rd Annual GRAMMY Awards® to be broadcast Sunday, March 14, 2021. The deteriorating COVID situation in Los Angeles, with hospital services being overwhelmed, ICUs having reached capacity, and new guidance from state and local governments have all led us to conclude that postponing our show was the right thing to do. Nothing is more important than the health and safety of those in our music community and the hundreds of people who work tirelessly on producing the show.

We want to thank all of the talented artists, the staff, our vendors and especially this year's nominees for their understanding, patience and willingness to work with us as we navigate these unprecedented times."

The Grammys will be held in Los Angeles at the Staples Center.

Last year, the Grammy Awards took place on the same day that Kobe Bryant was killed in a helicopter crash along with his 13-year-old daughter Gianna, baseball coach John Altobelli, five other passengers, and the pilot.

From the red carpet to the main stage, sadness loomed over music’s biggest night on Sunday January 26, 2020 at the arena in downtown Los Angeles where Kobe Bryant played for 20 years for the city's NBA team.

Los Angeles County, the epicenter of the crisis in California, has surpassed 10,000 COVID-19 deaths and has had 40% of the deaths in California. It is the third state to reach the 25,000 death count.

An average of six people die every hour from COVID-19 in Los Angeles County, which has a quarter of the state’s 40 million residents. County health officials fear the incoming Christmas and New Year’s surge. 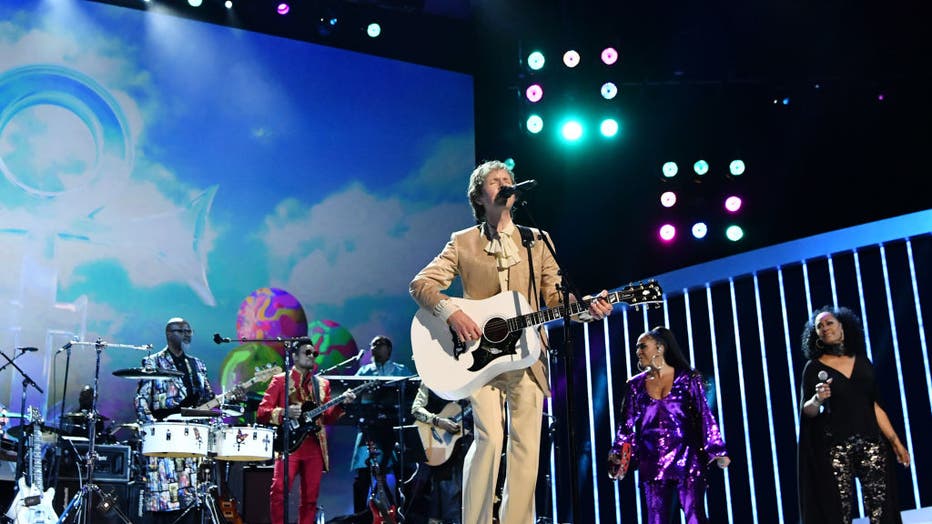 Performers will be announced at a later date.