LYNNWOOD, Wash. - Let’s be honest, 2020 has been a difficult year. The pandemic, pushing many of us to the brink.

Still, Lynnwood mother Amanda Warren sees so many reasons to be thankful.

The everyday moments, that, for so many parents may seem routine, mean so much more to Warren.

“I never knew the type of love you could have, once you have a child,” Warren said, looking at her eight-year-old son Preston.

She wondered if she'd be able to see him grow up.

In 2016, Warren wasn’t feeling well, so she went to the hospital.

“That’s when I found out I had leukemia," Warren said,. “Honestly, when I heard it. I was numb.I didn’t want to believe it at first. Didn’t want to accept it. But, he (her son) was the first person that went through my mind.” 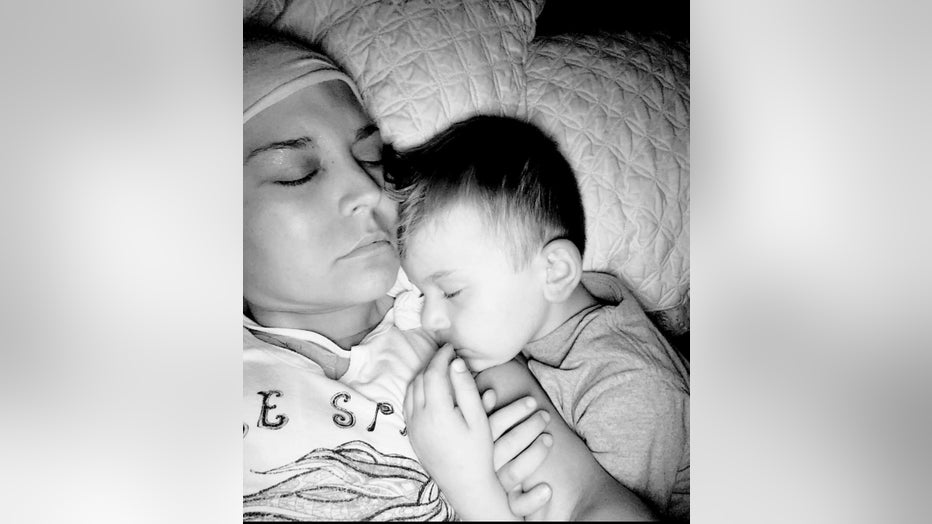 Preston, three years old at the time, was often by his mother’s bedside, as she faced four months of chemotherapy and radiation. 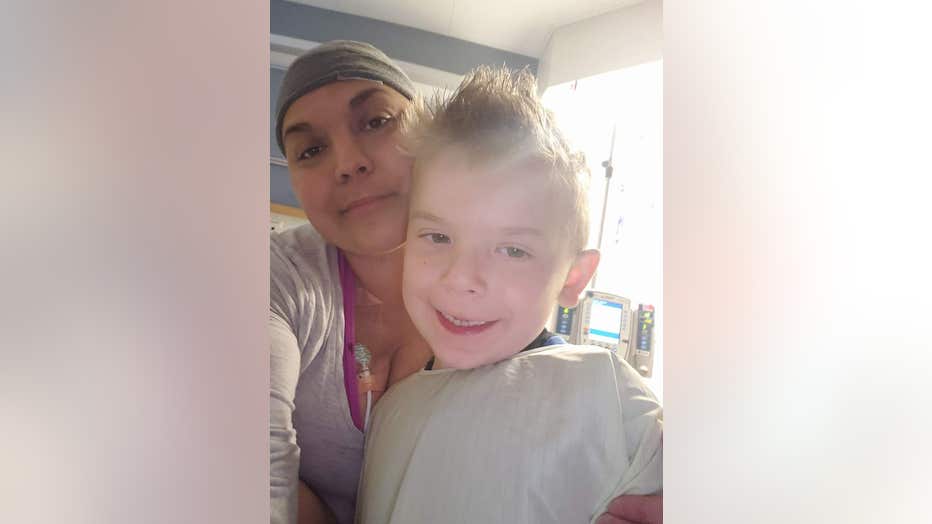 During that time, Preston suddenly had his own health scare - a blood clot in his neck.

“I’m in the hospital. I’m fighting for my life. We don’t know for sure how I’m going to be and then he’s fighting for his life,” Warren said.

Thankfully, after a month at Seattle Children’s Preston would recover. As for his mother, unable to find a matching donor for bone marrow, doctors recommended a cord blood transplant.

It worked. Until two years later, another dose of devastation for their family. Amanda received a second cancer diagnosis.

This time, a different type of leukemia.

“They told me not only do you have that, but you got it from the cord blood that was donated to you from your first bone marrow transplant,” she said.

Experts told her, it’s only happened to one other person in the last 40 years.

Warren said, “I was like, there has to be a reason this is happening, because, how does somebody get so unlucky?” 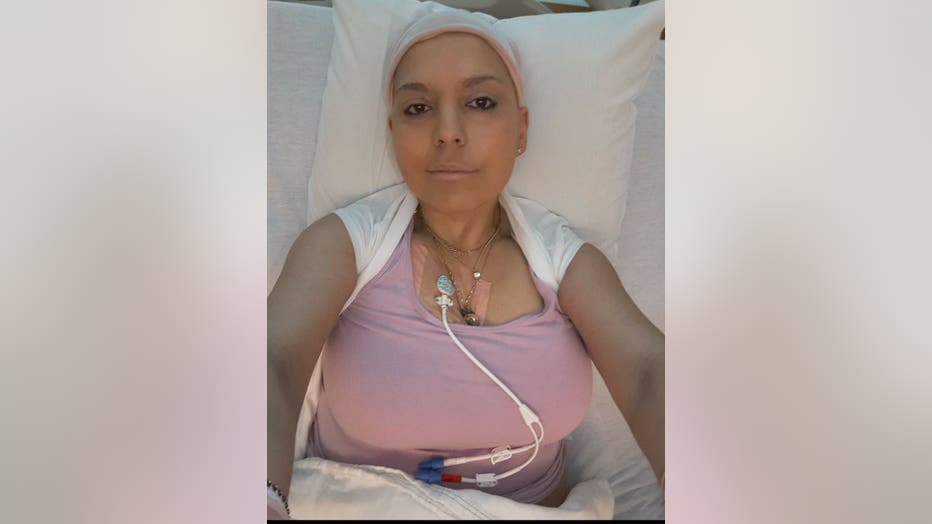 After a second round of chemo, radiation, and another cord blood transplant, Warren is once again in remission.

Her outlook has recovered too.

In a year, that’s been so hard on so many of us, a mother who just feels fortunate just to be here, offers a reminder.

She says, if you are struggling, lean on your family.

She relied on her husband, siblings, parents, and of course son Preston, to get her through her darkest days. 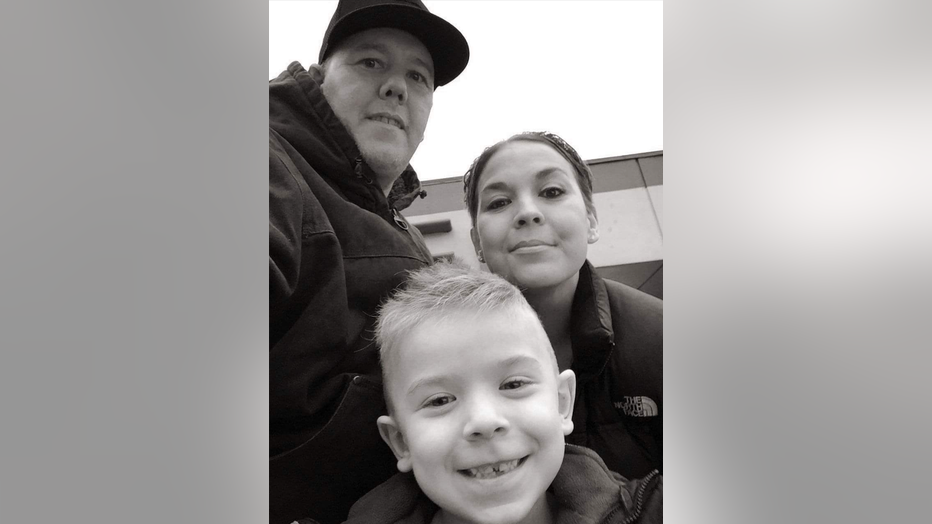 She encourages others to embrace life's little moments and what really matters because you never know when it can be taken from you.

“If there’s anybody out there that is going through a hard time,” Warren said. “Just keep trying and stay positive, that things will, they’ll come together.”

And this year, we can all be thankful for that.