SEATTLE -- For Boeing, 2013 ended up being a record-setting year, according to a company statement. 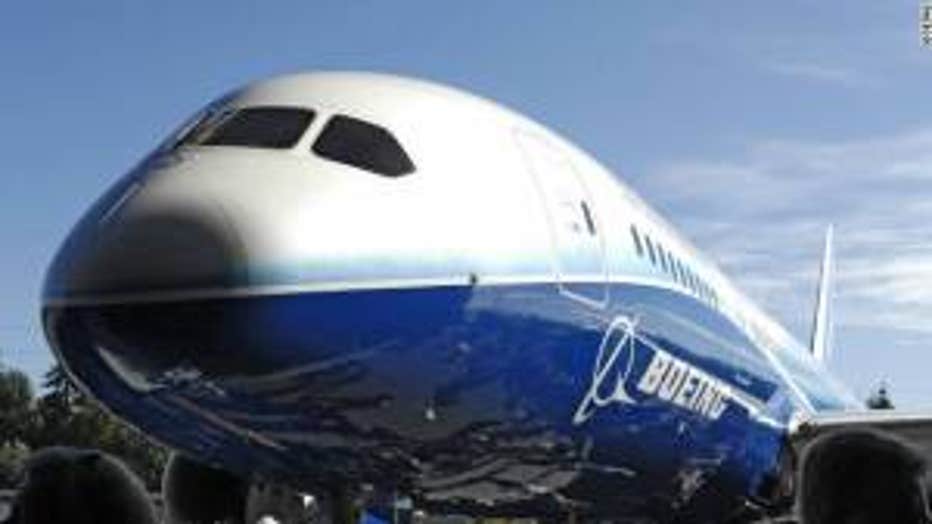 Boeing also reported it booked 1,355 net commercial orders in 2013, the second-largest in the company history.