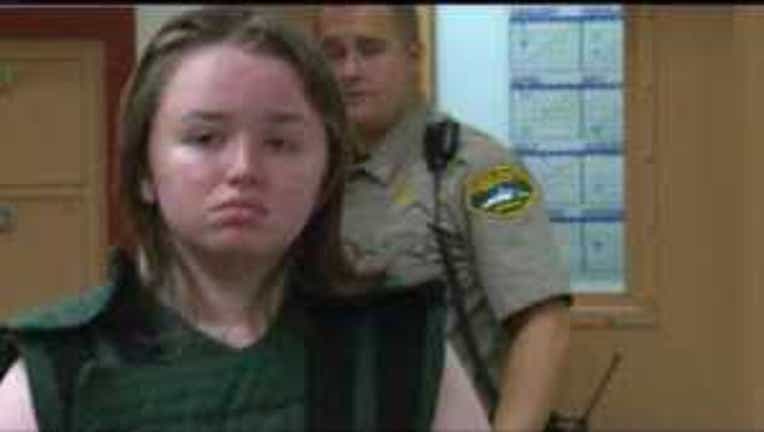 TACOMA -- A 20-year-old woman was charged with first-degree murder Friday stemming from a shooting inside a Key Peninsula market in August, The News Tribune of Tacoma reported.

Laura Sorensen, a woman who the Pierce County Sheriff's Department said suffers from severe mental issues, pleaded not guilty in August to attempted murder and assault charges stemming from the shooting at the Wauna area market. One of the men wounded in the Aug. 11 shooting, David Long, 40, died in October, prompting the filing of the murder charge.

On Friday, Sorensen’s lawyer entered a not guilty plea on the murder charge. Her $1.5 million bail is unchanged.

Prosecutors' charging documents indicate that before firing a .357 magnum revolver in the market at 14220 92nd Ave. NW, Sorensen made verbal reference to "killing" people. She struck three male victims and told two females in the store that she did not intend to hurt them.

"She walked right up in front of me and looked at me and I was praying 'help me Jesus' and she said, 'I'm sorry I frightened you, I'm not going to hurt you'," said Connie Gossman, who was in the market.

Two men inside the store were shot and wounded. An employee was hit by a stray bullet.