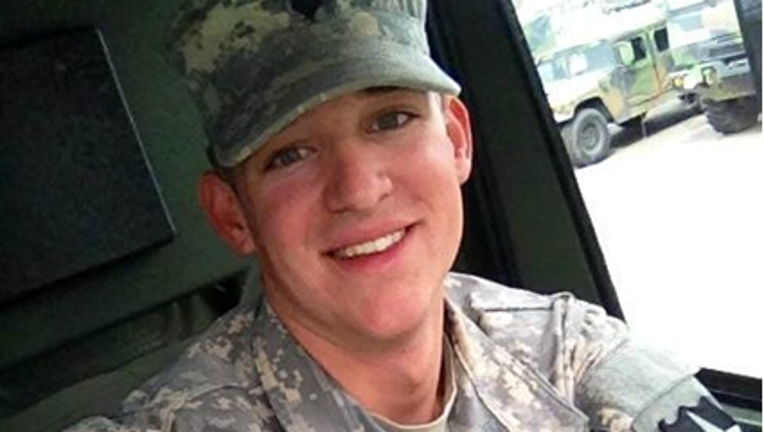 Christopher Dombroski, a 20-year-old soldier from Joint Base Lewis-McChord, was last heard from at 8:30 p.m. in the Capitol State Forest near Tumwater. Dombroski told his family he was out on a day hike, Thurston County sheriff's deputies said. He rode his motorcycle to a trailhead in the forest near State Route 8, and left on foot.

He was not expected to be out overnight, police said. His body was found by search and rescue workers Tuesday.

His cause of death was not immediately known.