Brunswick, Georgia (CNN) -- Two teenagers were arrested Friday in the shooting death of a 13-month-old boy who was in his stroller, according to police in this coastal city.

The suspects are a 17-year-old boy and a 14-year-old boy, Police Chief Tobe Green told reporters Friday. He said they are being held on suspicion of first-degree murder.

Green identified the older suspect as Demarquis Elkins, saying he will be treated as an adult in criminal proceedings. The 14-year-old was not identified because of his age.

"We are turning every stone to get a motive," said Green. A weapon, believed to be a handgun, has not been found.

Police offered a $10,000 reward for information and have received more than 30 leads.

Sherry West earlier told reporters that the incident occurred at 9 a.m. Thursday as she was walking home from the post office, pushing her son Antonio in a stroller. She said she saw two boys. 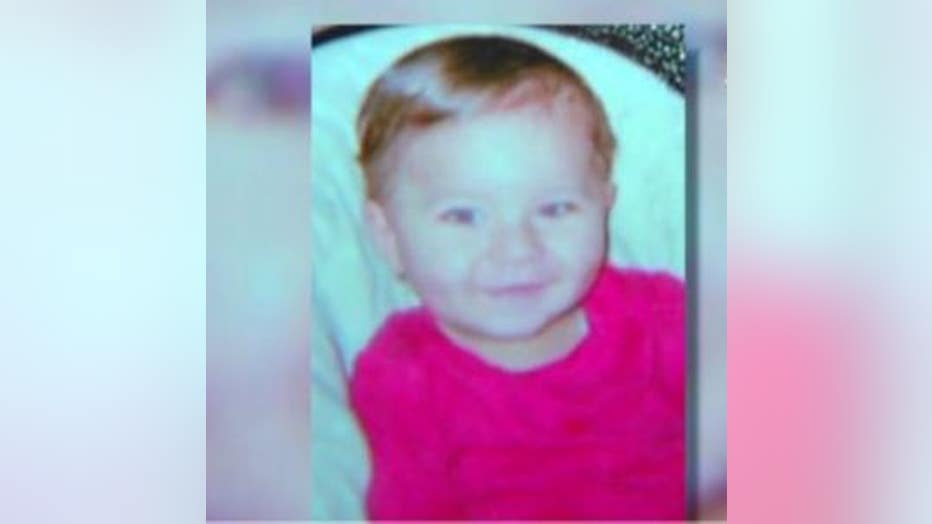