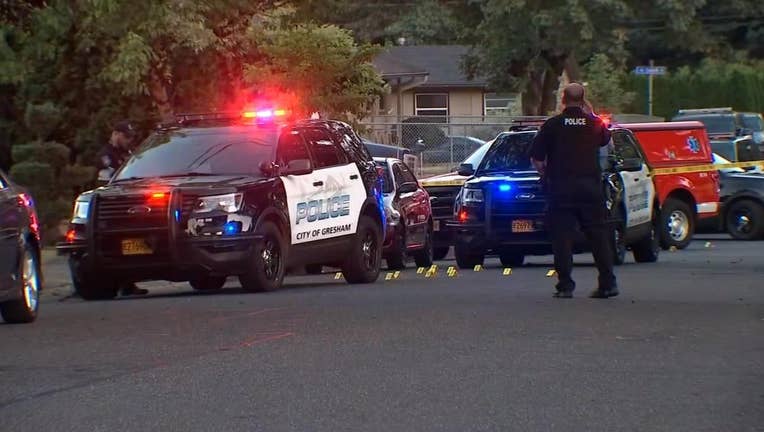 PORTLAND, Ore. - Authorities say two young children were shot while playing in a yard in a suburb of Portland.

Police in Gresham say the children, ages 3 and 5, were expected to survive. One was shot in the foot and the other in the ankle.

“I was actually in the car with another sergeant when we heard that. It’s just heart-wrenching to hear that children are being shot,” said Gresham police spokeswoman Officer Malaka Kerbs

A police officer on scene told FOX 12 that bullets also hit a house and two cars.