HAYDEN, Idaho -- A 29-year-old mother was shot dead by her 2-year-old child inside a Walmart in North Idaho on Tuesday, according to law enforcement officials

Authorities said the woman, later identified  as Veronica Rutledge, 29, of Blackfoot, Idaho, was shopping with four children. Her 2-year-old son was seated in the shopping cart and got hold of his mom's concealed weapon from her purse without her realizing it. 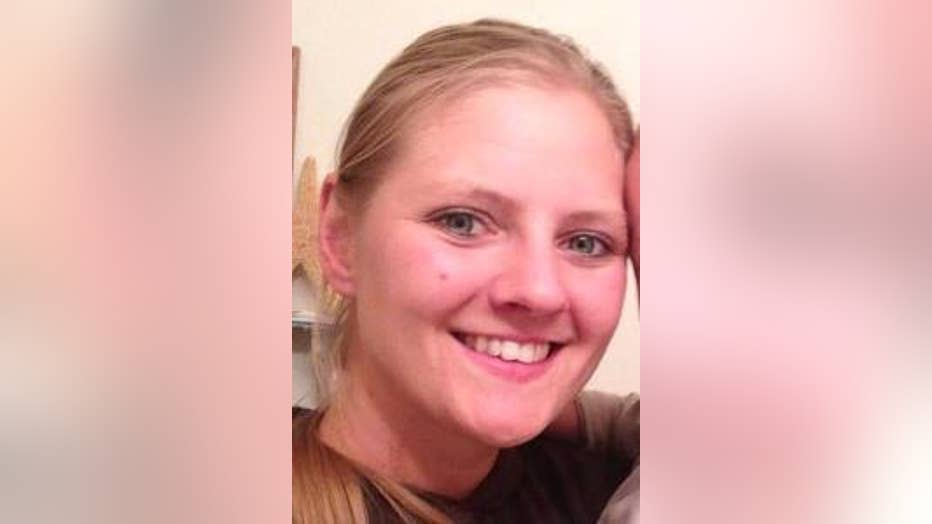 Veronica Rutledge, 29, of Blackfoot, Idaho, was shot and killed by her 2-year-old son in a Walmart. (Photo: Facebook)

Kootenai County Sheriff's Office spokesman Lt. Stu Miller said the shooting happened around 10:20 a.m. as the woman was shopping in the back of the store in the electronics department reported KXLY-TV.

"It appears that the victim brought several of her children here to do some shopping after the holidays,” Miller said during a media briefing in the parking lot Tuesday morning. "The child looks like to be sitting in the shopping cart with the purse while the female victim was shopping.”

Miller said the woman's two-year-old son, who was sitting in the shopping cart, grabbed a handgun that was concealed in her purse and fired the gun, hitting the woman.

The Kootenai County Sheriff’s Office described the shooting as “accidental” in a news release.

Deputies confirmed reports that the woman was the child's mother, though her identity has yet to be released until family is notified.

Officials said the woman had a concealed weapons permit.