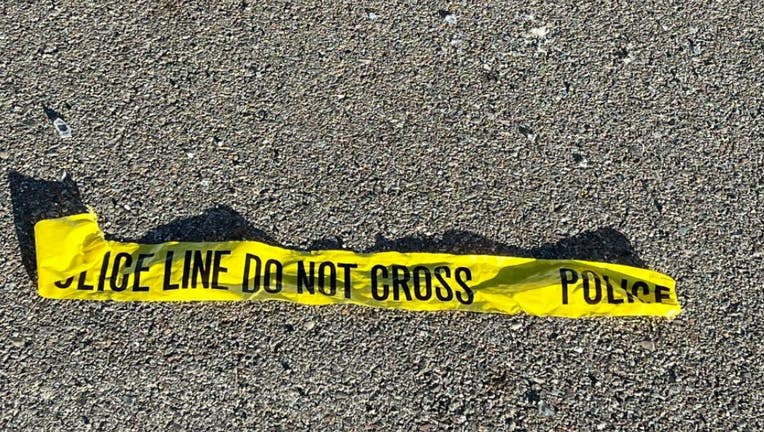 SPOKANE, Wash. - Two teenagers were shot after a large fight broke out at a popular sports complex in Northwest Spokane early Wednesday morning.

According to the Spokane Police Department (SPD), at around 12:45 a.m., officers responded to the Dwight Merkel Sports Complex at 5701 N. Assembly St. after receiving a 911 call about a large fight that led to a shooting.

When officers showed up to the scene, they say they found two boys, a 15-year-old and a 16-year-old, with gunshot wounds. Officers immediately treated the teens until the fire department and a medical team took them to a local hospital. Officials say their injuries are not life-threatening.

SPD says they are in the early stages of their investigation, and do not have any information on a suspect at this time.

RELATED: Authorities investigate scene of a shooting in North Marysville