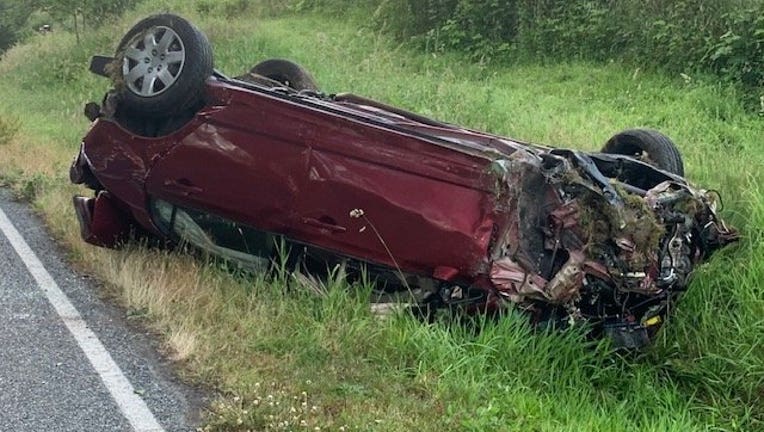 PUYALLUP, Wash. - Two teenagers were killed and two others hurt in a single-car rollover crash early Friday morning. Police say intoxication may have been a factor.

According to Puyallup police, the car was heading east on 31st Ave. SW around 3:30 a.m. before losing control, rolling over and landing upside-down off the road.

The two passengers in the backseat were both ejected from the car. A 17-year-old boy was taken to Saint Joseph's Hospital where he later died. A 16-year-old boy died at the scene of the crash.

The driver, a 16-year-old girl, and the front seat passenger, a 15-year-old boy, were both taken with non life-threatening injuries to Good Samaritan Hospital.

"The initial investigation found that vehicle had been traveling at a very high rate of speed and appears to have gone airborne near the intersection of 31st Ave Sw and South Fruitland. When the vehicle landed the driver lost control of the vehicle when it struck a ditch and caused the vehicle to roll," officers wrote in a news release.

"It appears that intoxication may be a factor in the collision."

No further details have been released. The Major Collision Response Team is investigating the crash. 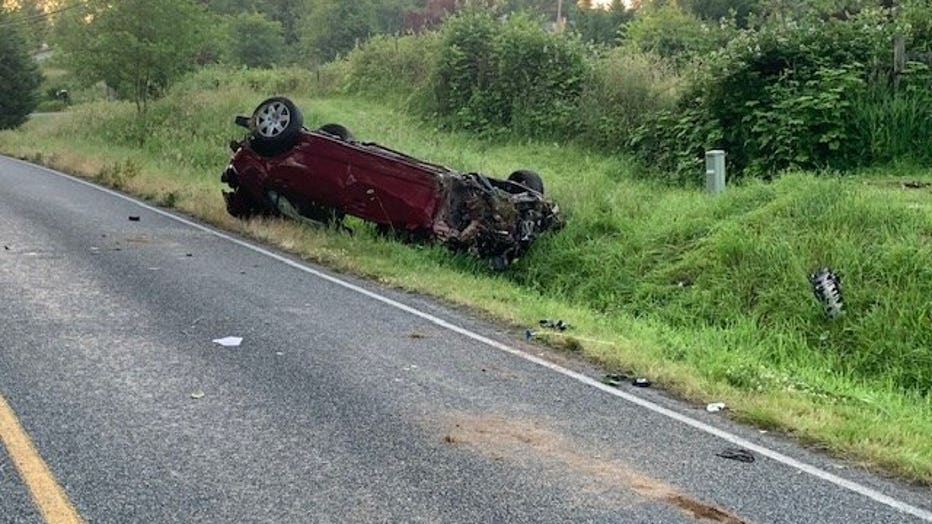