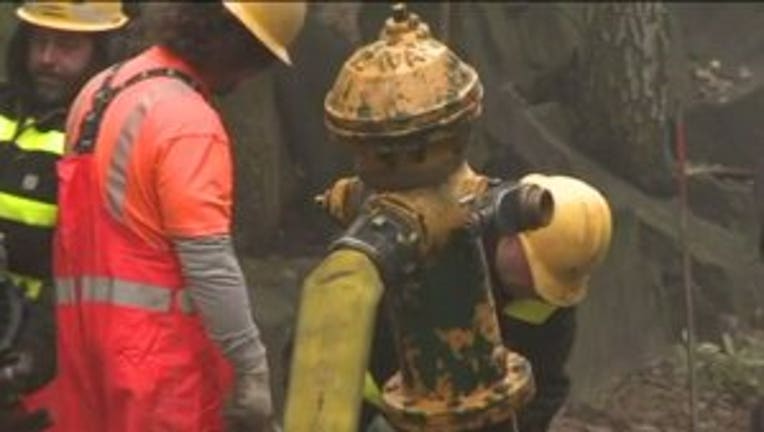 Photo from the scene

The house, located near the intersection of 28th Avenue and NE 137th Street, caught on fire sometime before 7:30 a.m. Thursday. Firefighters called to the scene found smoke and flames coming through a hole in the roof. Firefighters put out the blaze, which started in the attic.

No one was injured in the fire, officials said, because no one was home when the fire started.

However, the home suffered severe fire and water damage. A nearby apartment complex was also partially flooded when one of the fire hydrants used to battle the blaze broke, sending excess water into a parking lot.