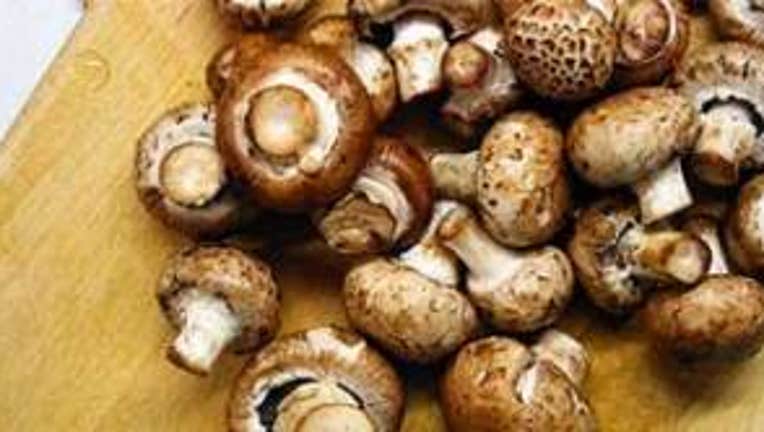 The women, who were residents of Golden Age Villa, fell ill Friday and were taken to an area hospital, where they died, said Sgt. Carol Walsh of the Placer County Sheriff's Department.
Officials have identified the victims as Barbara Lopes, 86, and Teresa Olesniewicz, 73.

A caregiver who prepared the meal and three others were also sickened and remained hospitalized Saturday, Walsh said.

"We have not found any indication of foul play," Walsh said. "It looks to be a very tragic accident at this point."

The incident remains under investigation.