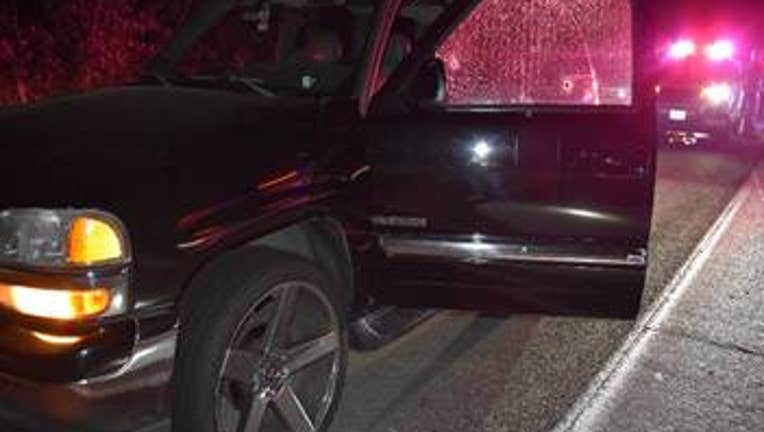 KING COUNTY, Wash. - A driver and a passenger were struck by gunfire while driving down Interstate 5 early Tuesday morning in south King County.

According to the Washington State Patrol, someone called 911 at 12:55 a.m. to report being shot while driving down I-5 near SR 516.

The victims told investigators that they were headed northbound on I-5 when a car drove up on the driver's side and opened fire striking the passenger before another car pulled up and shot the driver.

Troopers said the driver suffered a gunshot wound to the left shoulder and the passenger in the forearm. Medics took them both to Seattle's Harborview Medical Center. Their injuries were not life-threatening. 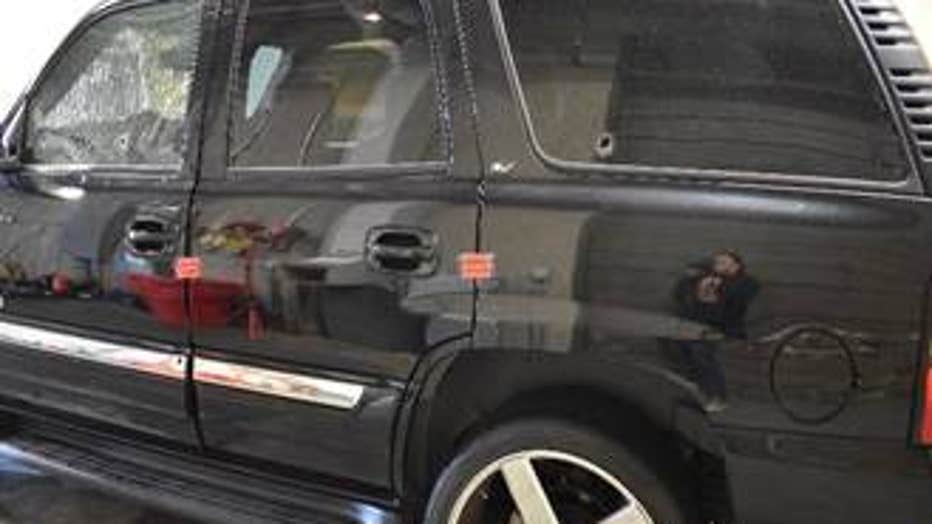 The victims were not able to give suspect or vehicle descriptions besides the fact that both were passenger cars.

WSP is asking anyone with information to contact Detective Ted Hahn at 425-401-7747 or email at theodore.hahn@wsp.wa.gov.