SHORELINE, Wash. - Officials are investigating after a house explosion in Shoreline sent two people to the hospital Friday morning.

Crews responded to a report of a residential fire at about 4:45 a.m. in the 800 block of Northeast 189th Street. 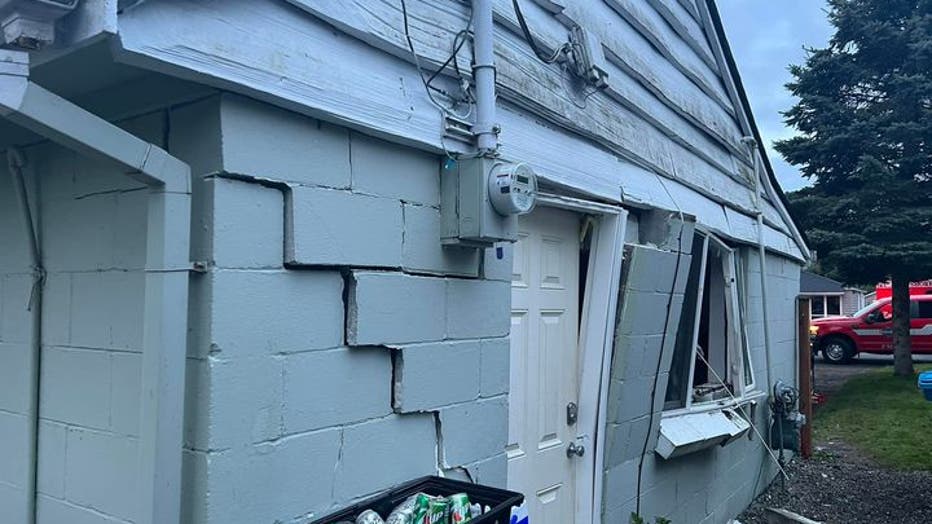 The fire was extinguished before crews arrived.

Fire officials said two people, a man and a woman in their 30s, were burned and taken to Harborview Medical Center in Seattle. Another person was hurt but denied treatment.

It’s unknown what caused the explosion, but it’s being investigated by fire officials. They said there was a butane canister involved.