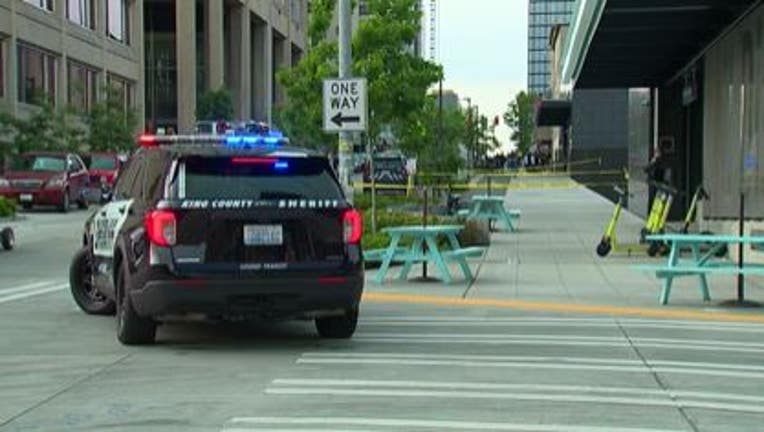 SEATTLE - Seattle Police are looking for a suspect who stabbed two people at a light rail station in the U District.

The stabbing was reported after 6 p.m. in the 4300 block of Brooklyn Ave NE.

A 16-year-old and 19-year-old victim were sent to Harborview Medical Center for their injuries. The 19-year-old was in critical condition, according to Seattle Police.

Police are searching the area for a suspect.

The University of Washington sent out an alert to students describing the suspect, saying he may be on campus.

The suspect was described by UW as a white man around 5'8" with medium build who was last seen wearing blue jeans, a black hat and a black shirt.

According to witnesses, a fight between the suspect and victims escalated and lead to the stabbing.

Seattle Police said there is no ongoing threat to the public. 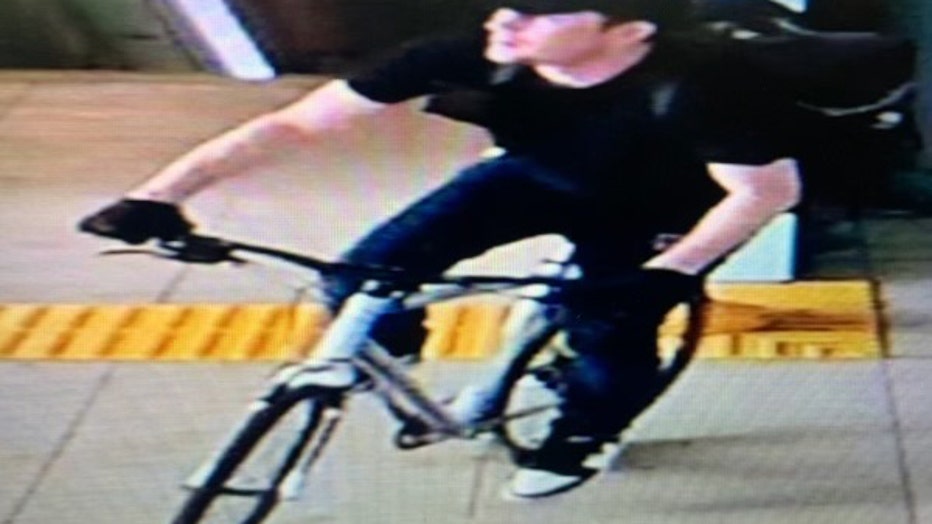 FOX 13 Seattle will have updates as they become available.